The feeling surrounding Juventus is that an imminent “revolution” is needed . Or rather, a second phase, after the anticipated investment for Dusan Vlahovic , the six summer purchases and the launch of the most promising 2003 class. The feeling is that between January and next summer at Juve , more than one face will change, even if just staying on the pitch.

Defense, midfield and attack, according to La Gazzetta dello Sport , Juventus is moving in almost all directions, including goal, given that Wojciech Szczesny contract will expire in 2024, to try to strengthen the team and finally reopen a winning cycle, with the awareness that several of the current players are almost sure to leave.

Alex Sandro , Juan Cuadrado , Adrien Rabiot and Angel Di Maria ) and just as many remain poised (Moise Kean , Nicolò Fagioli , Leandro Paredes and Daniele Rugani , just to cite the most striking examples). A lot, of course, will depend on the outcome of the current season – and therefore on the eventual qualification for the next Champions League– but in the meantime Juve has already marked several names in their notebook, including dreams and concrete goals (with the priority certainly represented by the full-backs).

Here are is a full list of players Juventus will look to add by the start of next season. 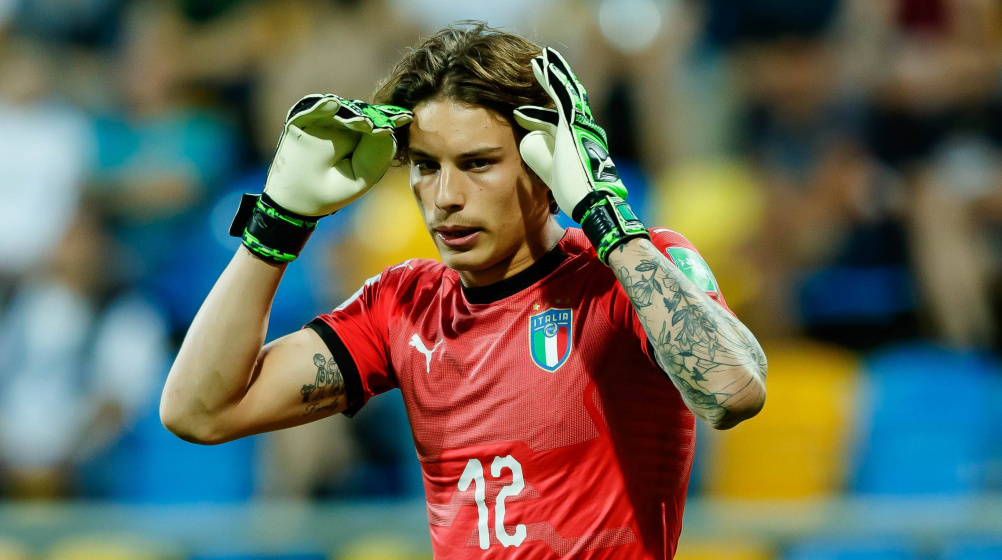 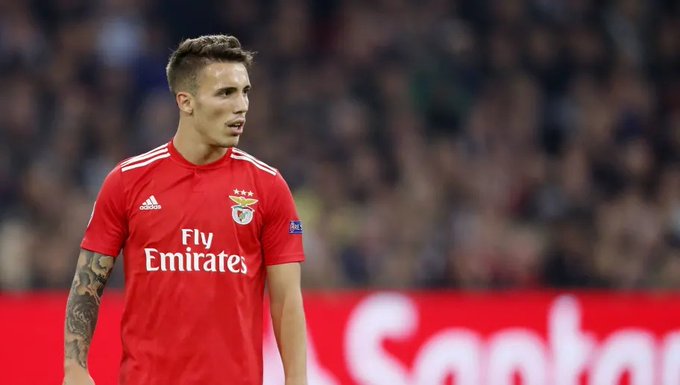 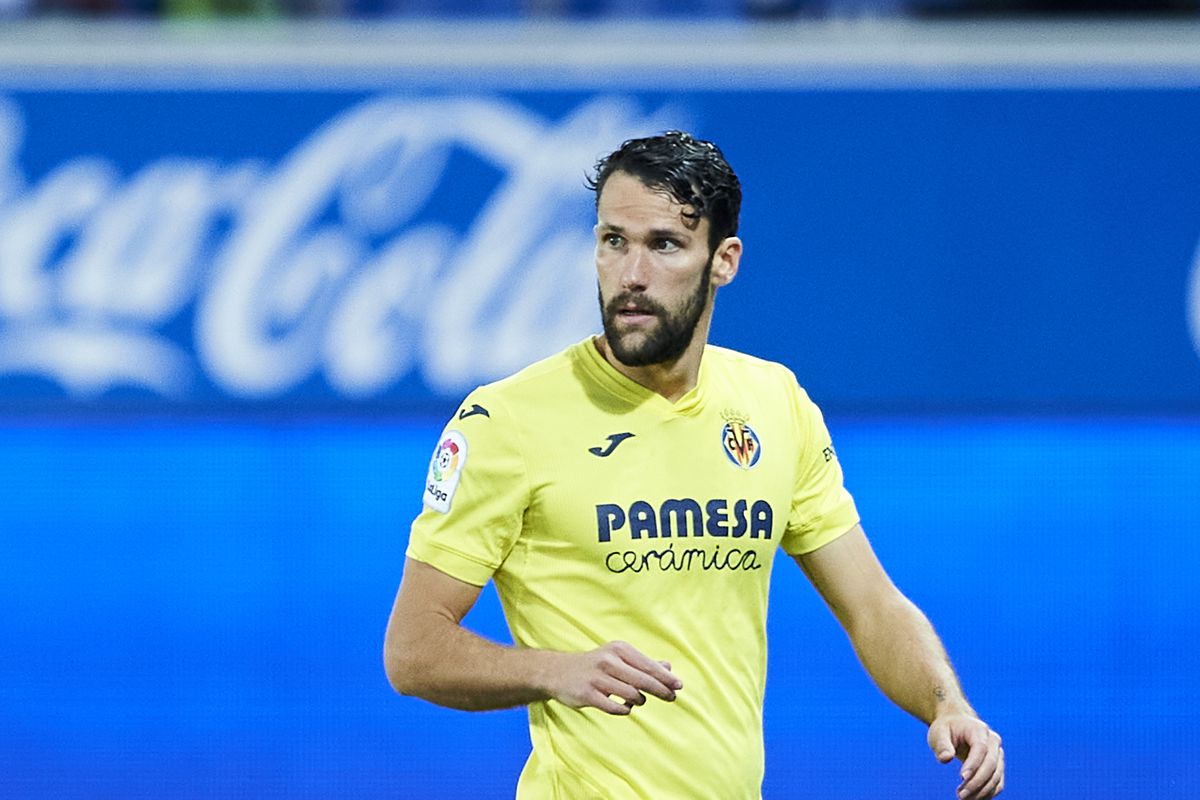 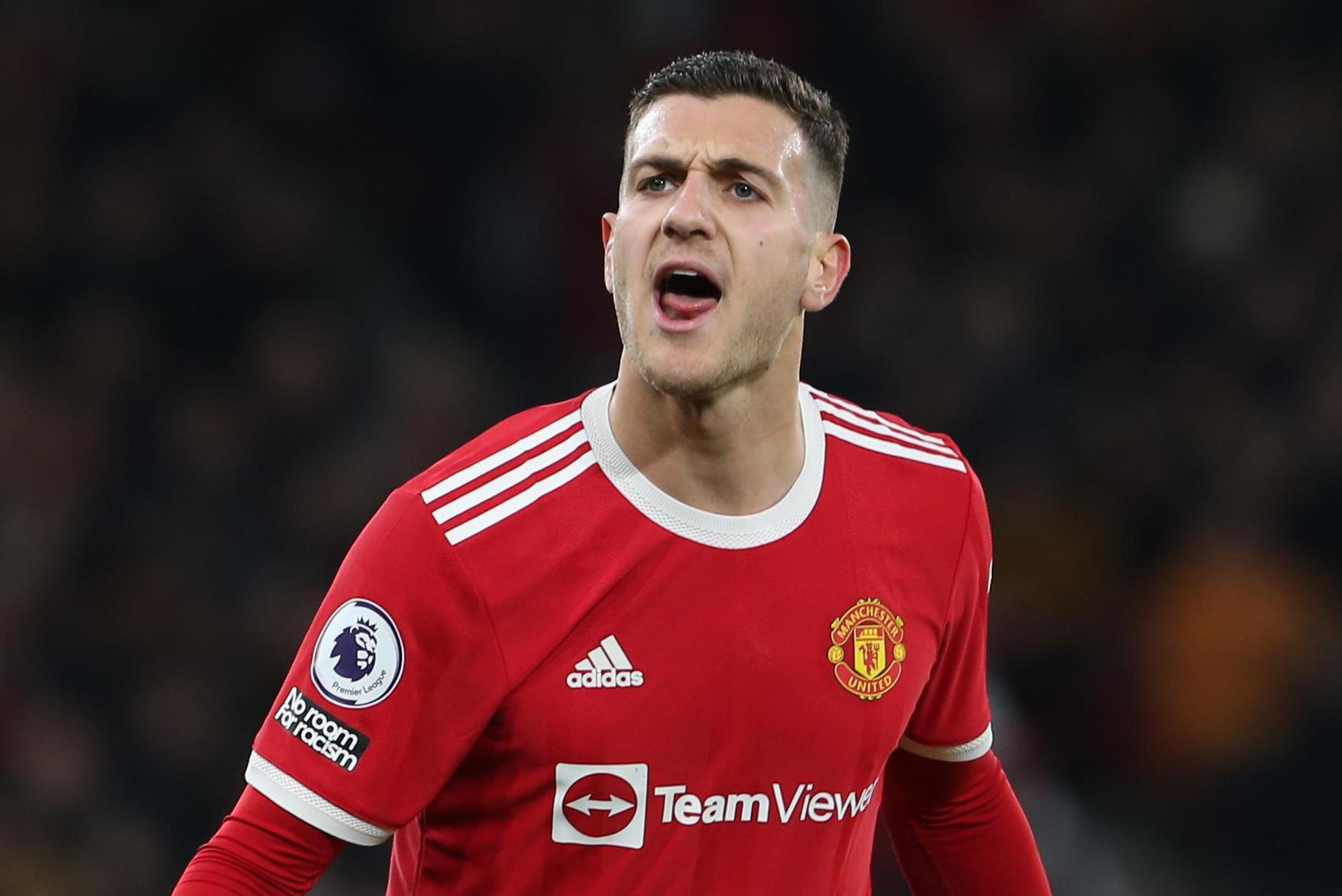 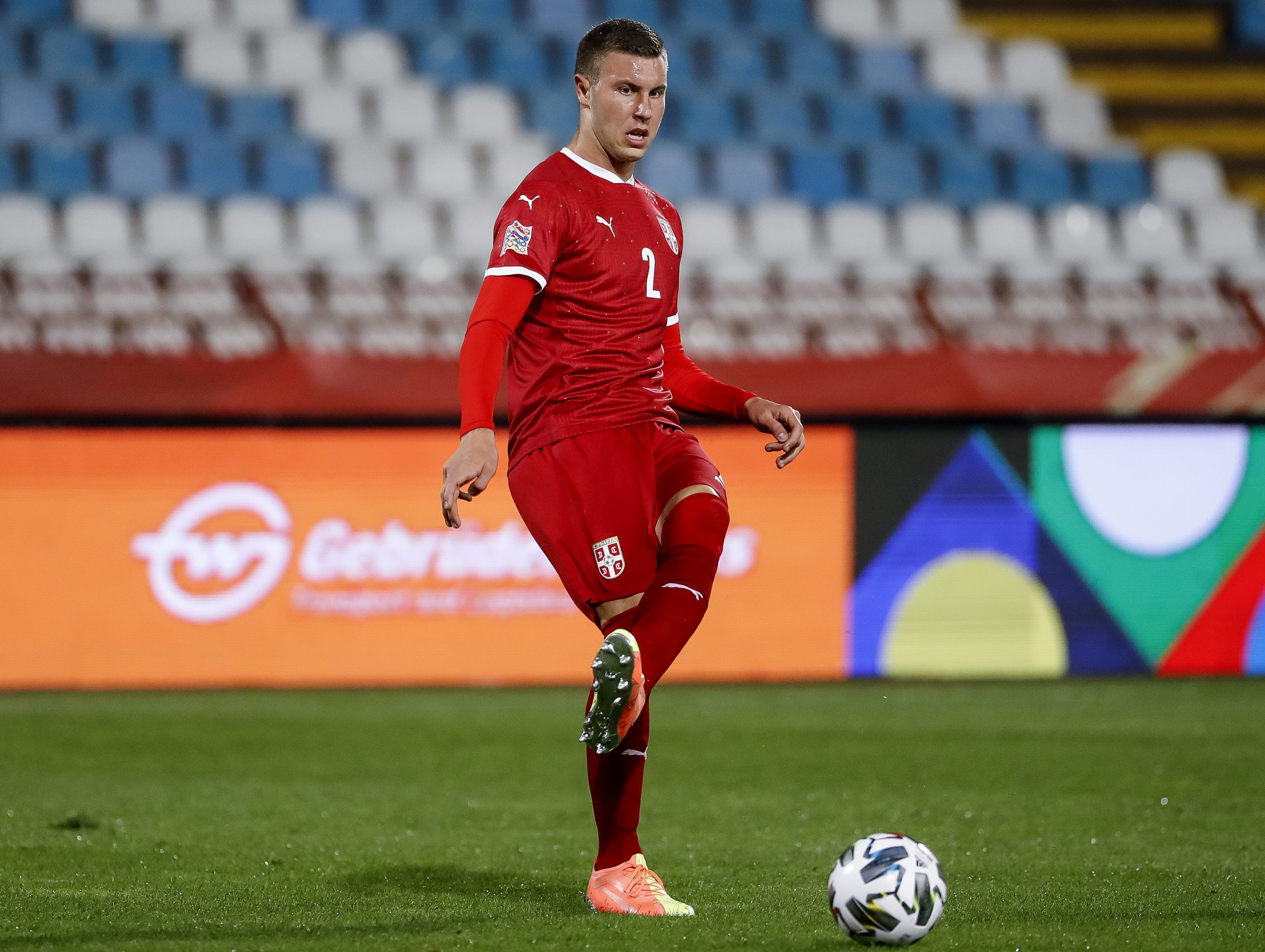 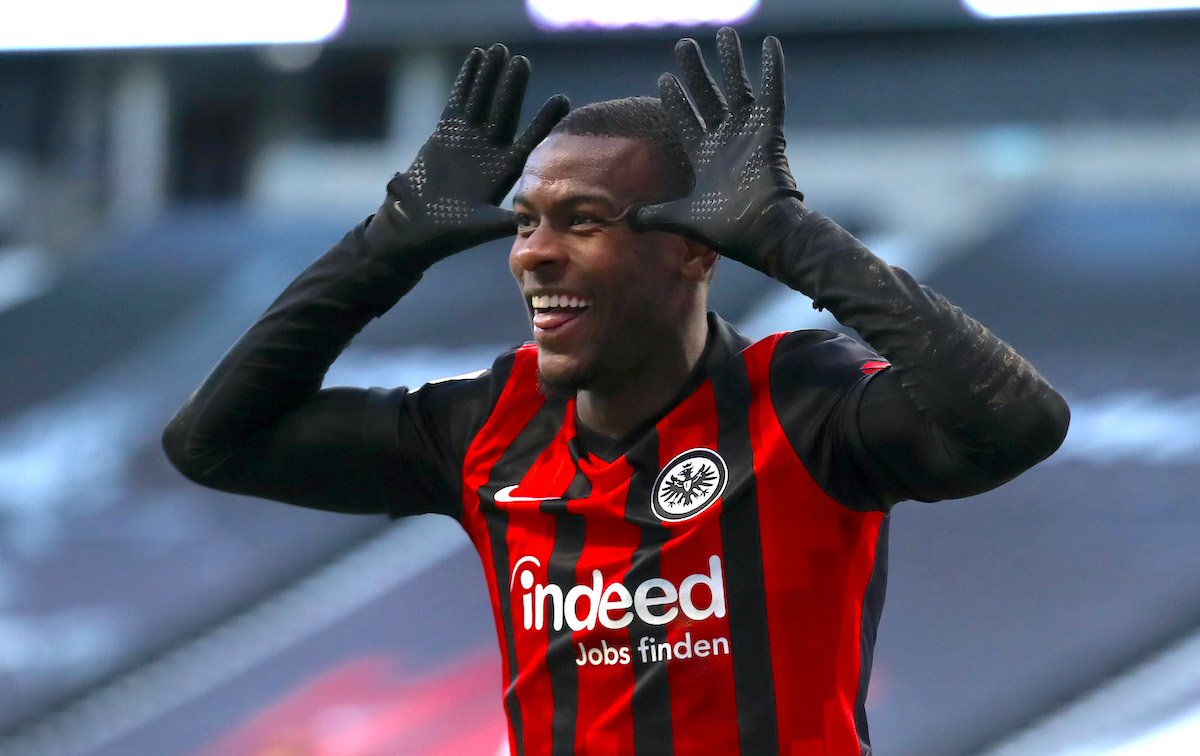 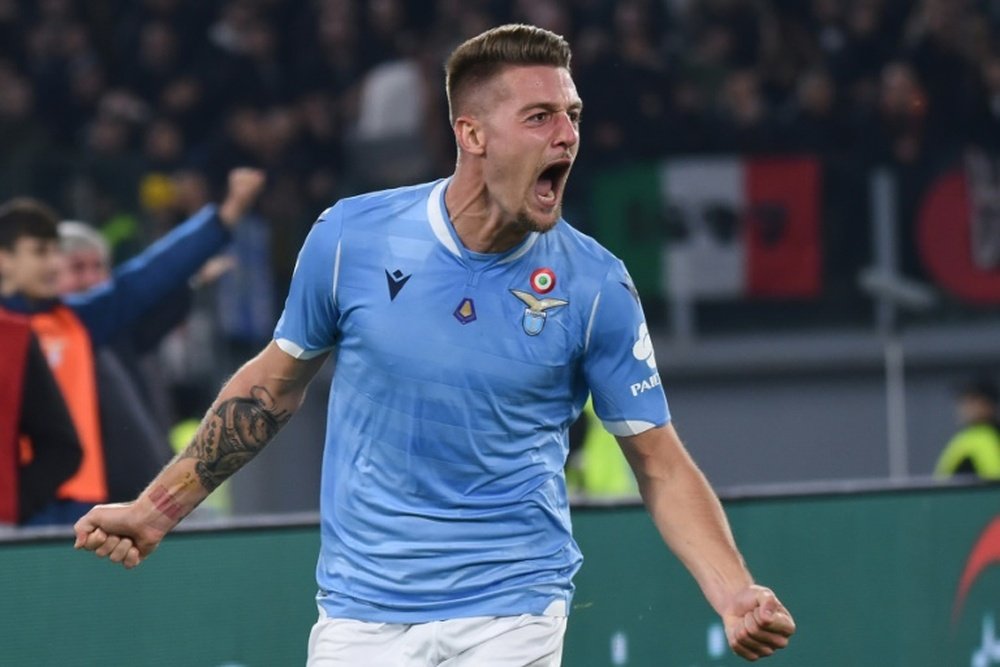 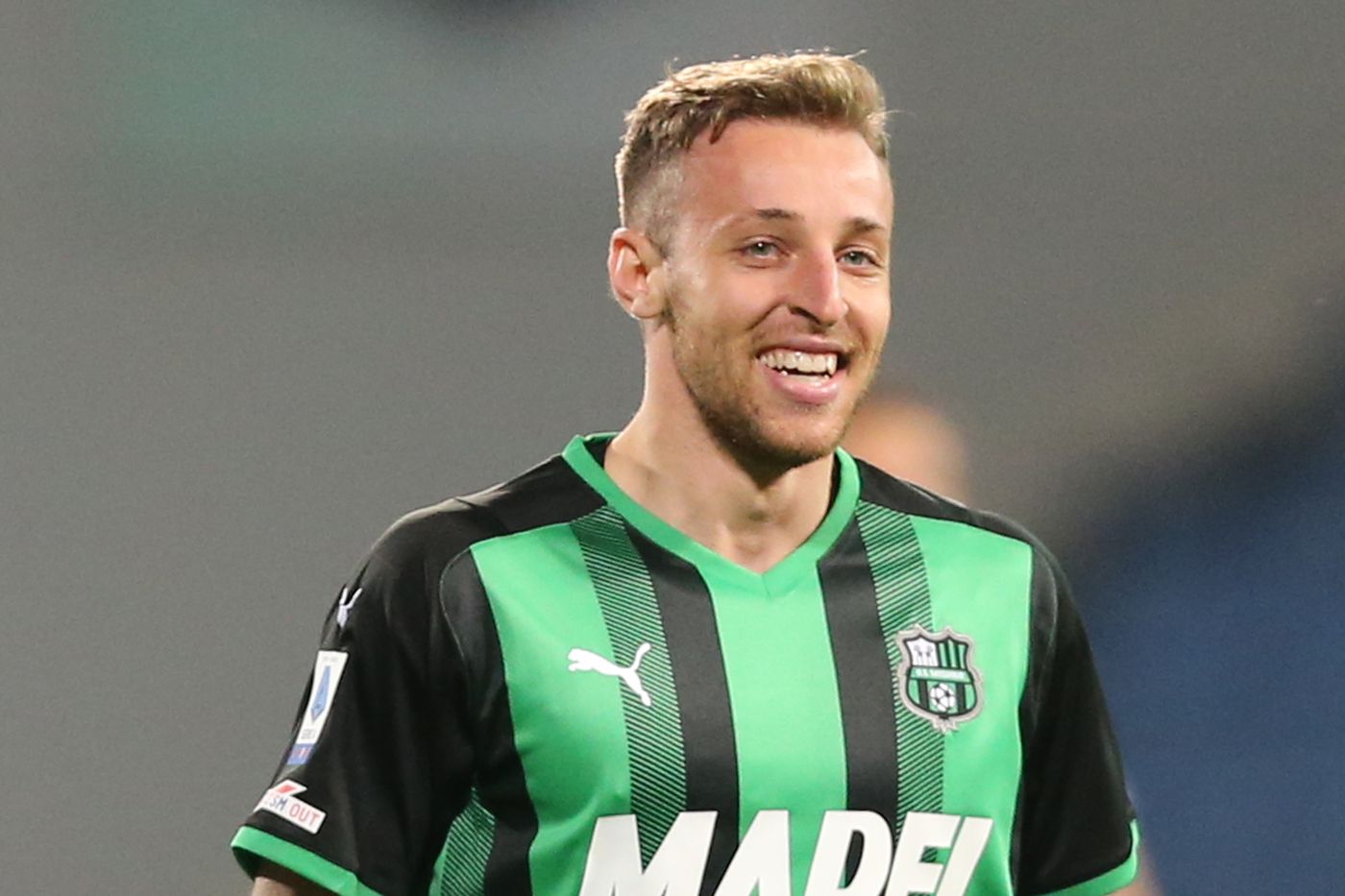 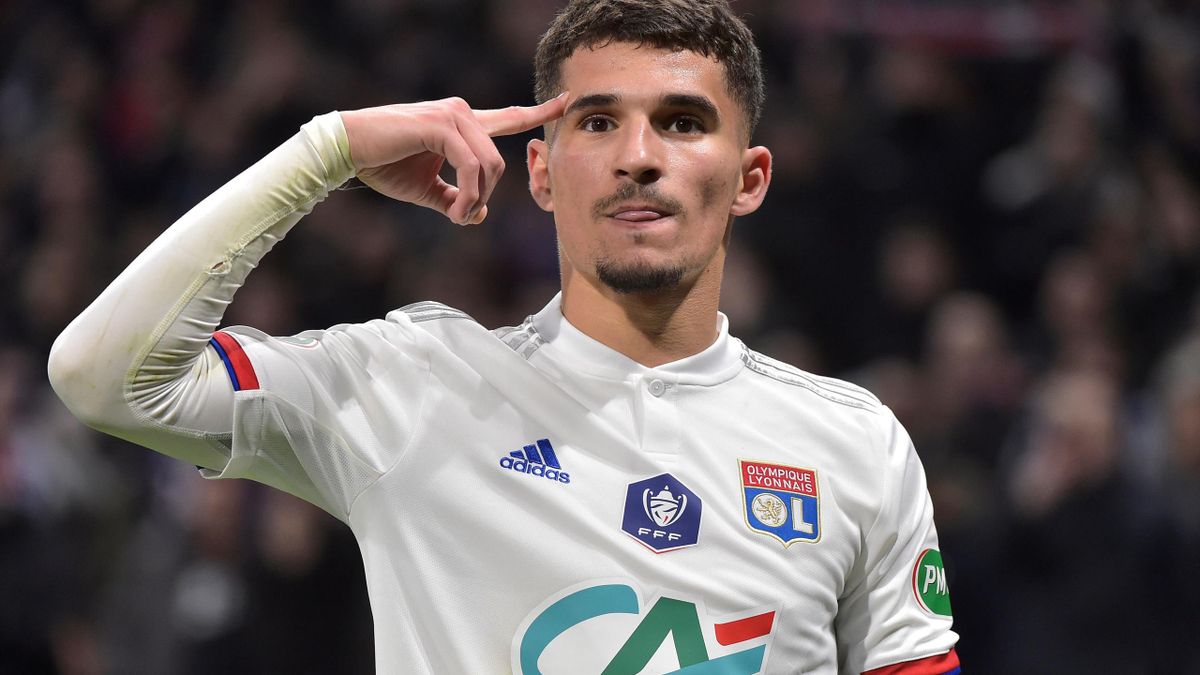 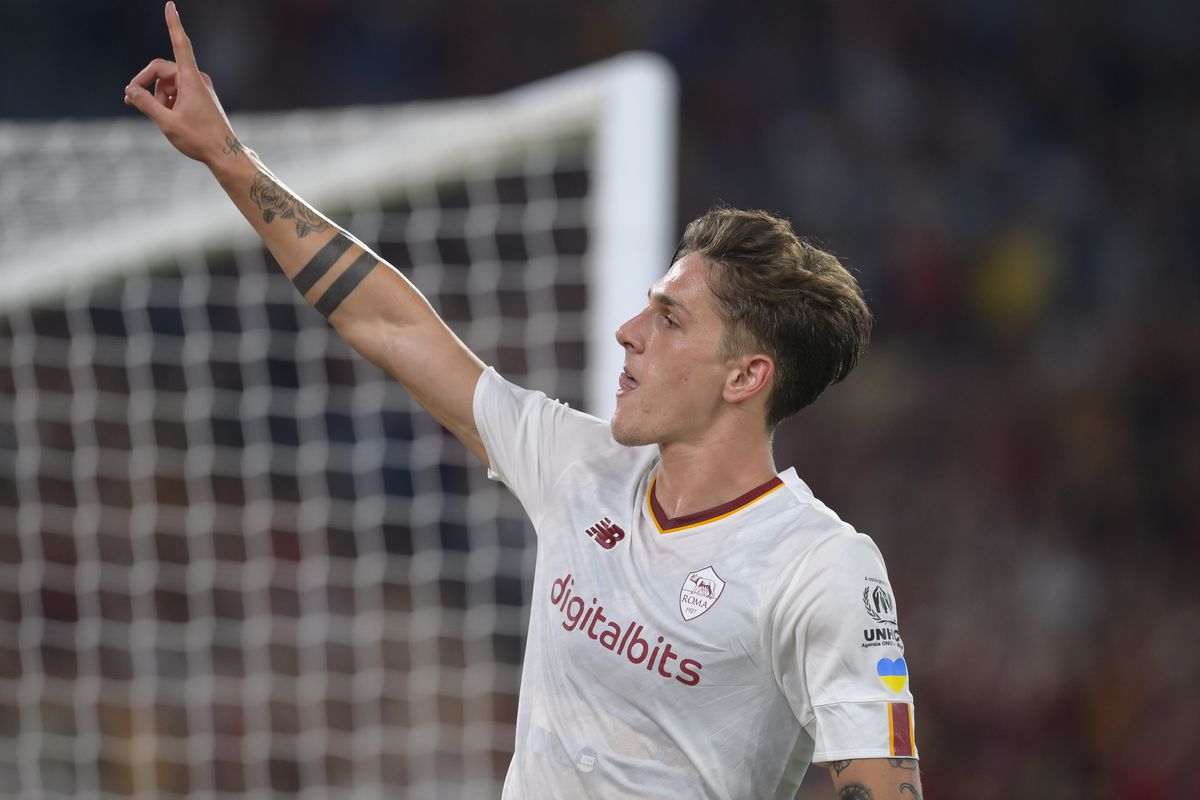