Juventus are looking for a Matthjs de Ligt replacement who’s heading to Bayern Munich after three years at Allianz Stadium.

Bayern Munich reached a verbal agreement with Juventus to sign Matthijs de Ligt for €70m + €10m in bonuses, with the Dutchman expected to travel to Germany in the coming hours for a medical test.

After losing Giorgio Chiellini who left after and expiring his contract, Daniele Rugani, Federico Gatti and Leonardo Bonucci are the only centre-backs left at Juventus.

This means that Juventus should immediately look for a replacement, with Pau Torres of Villarreal, Gleison Bremer of Torino and Gabriel Magalhaes of Arsenal being the ones to be pursued.

Let’s take a look at some of the most attainable replacements for Matthijs de Ligt.

Juventus are reportedly pursuing Pau Torres, but according to Romeo Agresti, sporting director of Juventus, Federico Cherubini, is not keen to signing the Spanish centre-back this summer.

The 25-year-old who is heavily linked with a move to the Premier League, is valuable, around €50m by Villarreal, a fee Juventus doesn’t intend to meet, even if they can turn their attention to him.

According to the early reports from Sportmediaset, Juventus could be prepared to offer around €30m to €35m to sign Pau Torres, but he’s not a priority for the Bianconeri as things stand. 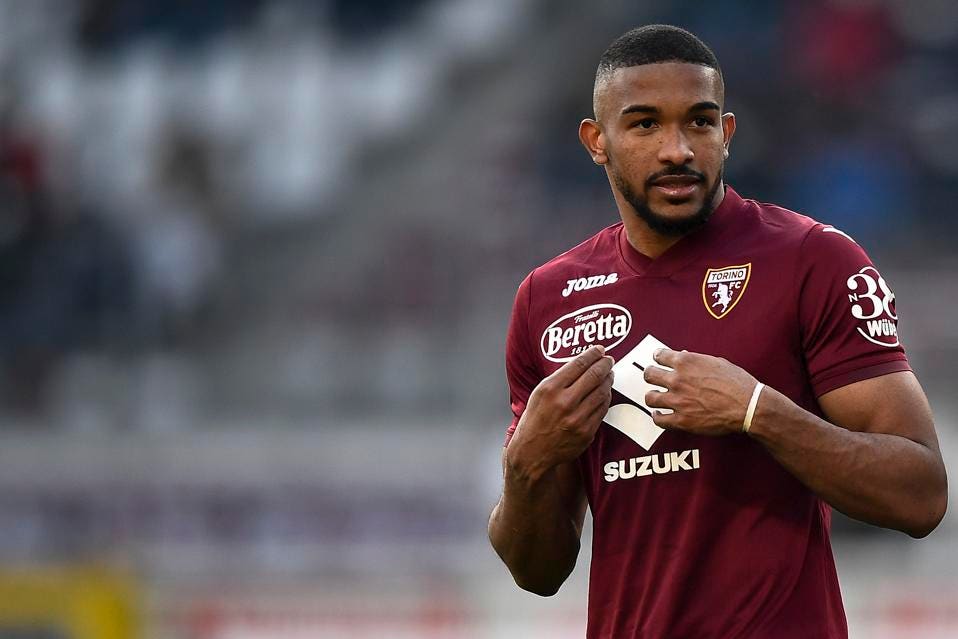 Although he has reached an agreement with Inter, Gleison Bremer is in sight of Juventus as a possible replacement for Matthijs de Ligt — the one Juventus want the most at the moment.

Talks between Inter and Torino about Gleison Bremer are expected, with Juventus reportedly in close contact so that they can intervene in the event Inter fail to reach an agreement with Torino.

The 23-year-old is valued at around €40m by Torino, but Juventus would try to negotiate to a lower fee. Everything now depends on what will happen during the Inter and Torino talks and the will of the player. 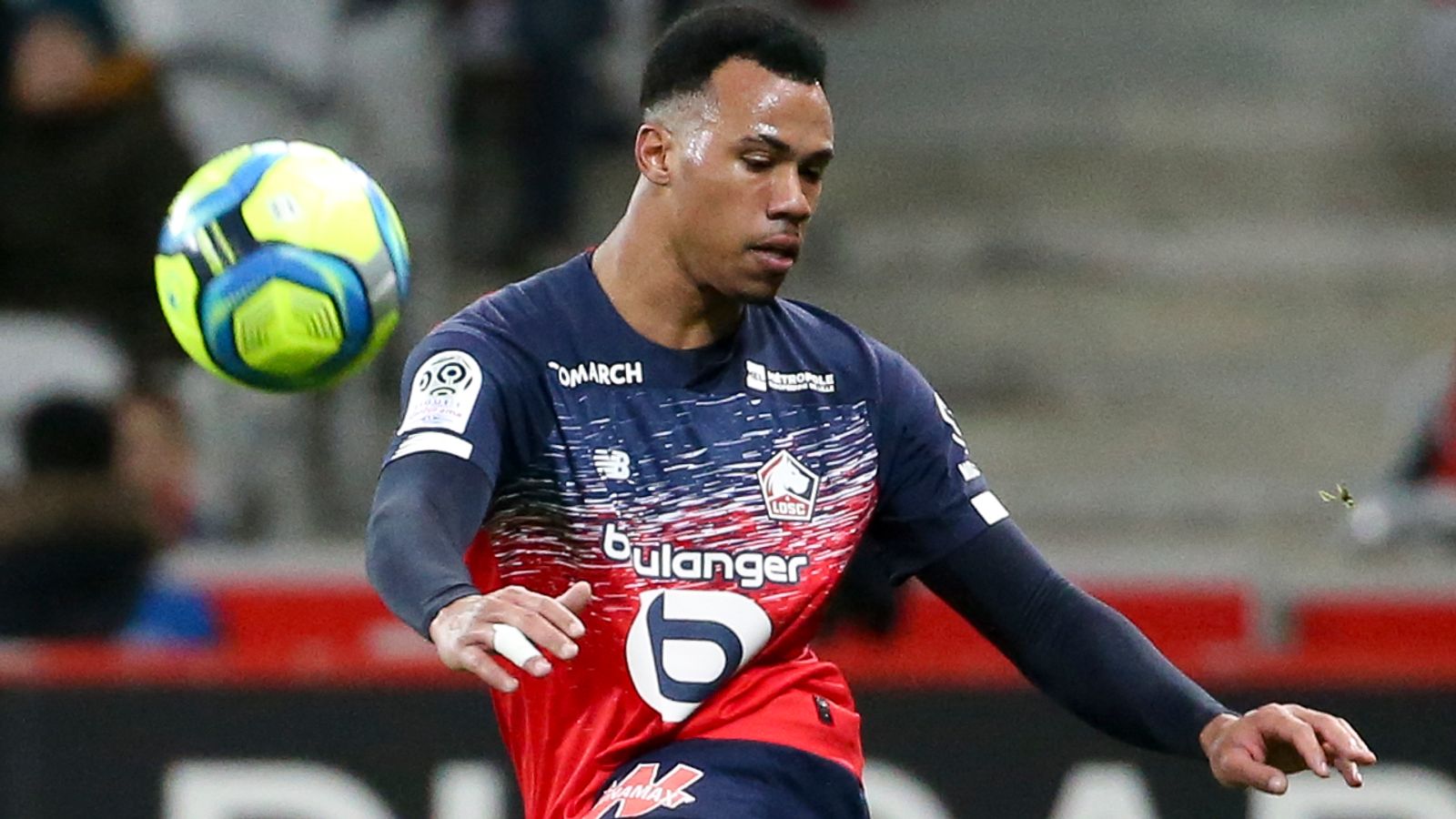 The Arsenal defender is also closely linked with Juventus, and the Bianconeri are rumored to be in talks with his agent.

Futhermore, Arsenal could release him if they gets a good offer, following the return of William Saliba from loan at the Marseille Olympics.

There’s still no talks between both clubs, but Gabriel Magalhaes is the name Juventus are monitoring as a possible replacement for Matthijs de Ligt.