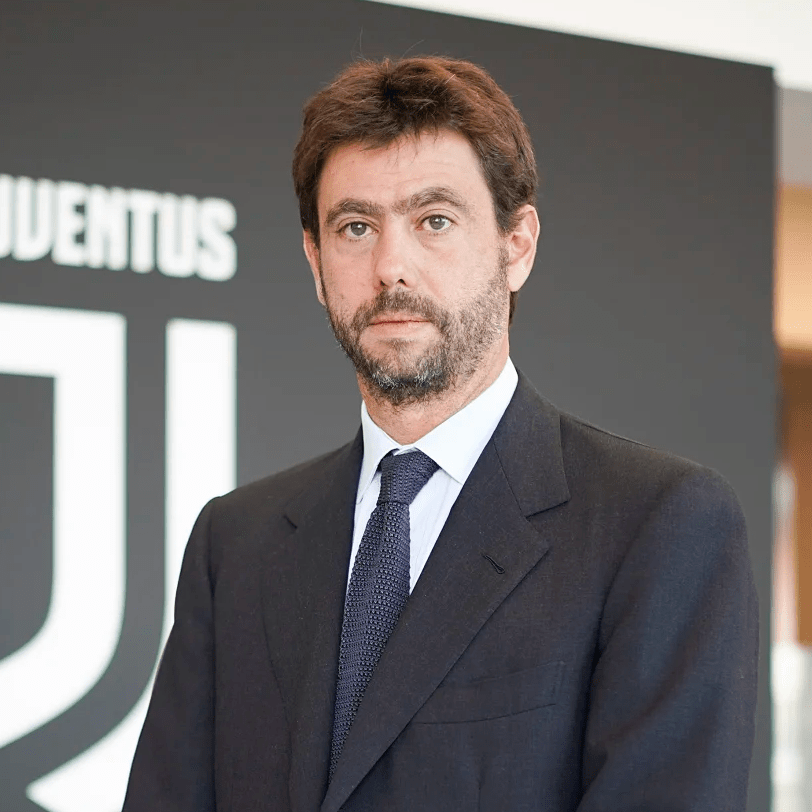 Let’s be real here, the past season has not been something to cherish. It has been a rollercoaster ride full of mixed emotions. From the Suarez situation in the beginning to the super league fiasco smack dab in the middle, it’s been rough. Those challenges have some calling for a rebuild…a fresh start. The man tasked to see out this dry spell is none other then Andrea AgnelliBefore Agnelli took over as president back in 2010, Juve was in shambles as far as football goes. After the setbacks of the Calciopoli scandal, Juventus struggled mightily. Although returning to Serie A, they experienced 3 trophyless seasons and achieved nothing in Europe (except losing to Fulham in the round of 16 in the 2010 Europa League). Although keeping the books straight and building the new stadium, poor leadership under Jean-Claude Blanc and Allessio Secco sparked a need for change. Many thought the old lady was no more but in came Andrea AgnelliGrowing up with the club, Andrea has seen his father, Umberto Agnelli guide Juve through successful periods so success flows through his veins. Andrea was something new. He had a football first mindset and brought a new way of thinking to Juve. Seeing the success of his father and his club, Andrea wasn’t going to tarnish his family name. He mixed his new philosophy along with the historical philosophy of Juve. Under his tutelage, he brought the old lady back to where it belonged.The task Agnelli faces now is somewhat similar to 11 years ago: Bring Juventus back to the top. In 2010, he replaced the “inner circle”. Hired a new sporting director and CEO, and coach to foresee the sporting areas of the club. Similar to today; changing out Paratici for Cherubini and hiring Maurizio Arrivabene and Massimiliano Allegri. Rebuilding Juve is nothing new to Andrea AgnelliAfter taking a step back in recent years, I feel Agnelli is going to weave himself back into the sporting aspects of the club, focusing less on the brand. He has begun to take a similar path to the one he took when he first took charge. He will guide Juve back to where it belongs just like then and keep us heading towards the right direction.