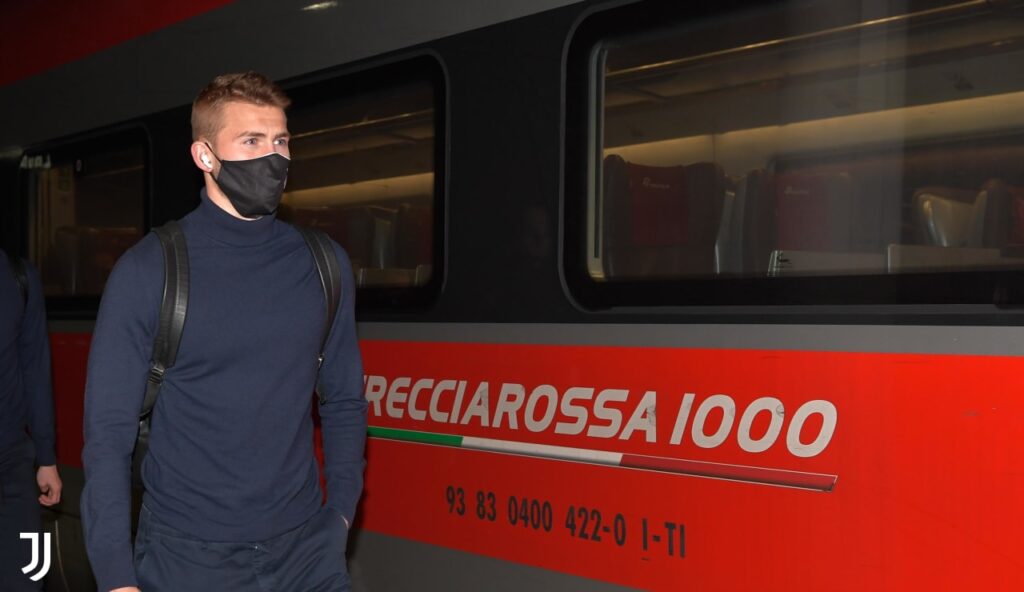 Matthijs de Ligt thinks he’s ready for a new step, according to his agent Mino Raiola. He so in an interview with Dutch newspaper NRC, who went to visit him in Monaco. Raiola pours some oil on the fire before the January transfer window starts.

Like said in the article by NRC, Raiola actively contributes to the flow of rumours around his players. He did that once again in the interview published on Friday. “Matthijs de Ligt is ready for a new step – he thinks that too”, Raiola said.

Creating hype around a player is one of Raiola’s known tactics, so maybe we should take it with a pinch of salt. However, there are reports of interest from Premier League powerhouses Chelsea and Manchester City.

De Ligt is vital for this Juventus team, as he showed yesterday as well. Juventus know he’s worth lots of money, which could be a way to secure the services of Dusan Vlahovic or a reinforcement in midfield. De Ligt is very important for Juve, but it also wouldn’t be the end of the world if he left.

Matthijs de Ligt future. @NRC reporting this sentence by his agent Mino Raiola during the interview "said by letting it fall between nose and lips" about the Dutch centre back 🇳🇱⤵️

"Matthijs de Ligt is now ready for a new step – he thinks that too". #Juventus pic.twitter.com/N1MfRClm7D