Merih Demiral has been linked with a move to Atalanta in the transfer window as a potential replacement for Cristian Romero. As per Fabrizio Romano, Dortmund are also interested in Demiral and are preparing to make a bid. Therefore, I have decided to look at our available centre back options for the starting position in case the 23-year-old Turkish defender is sold. 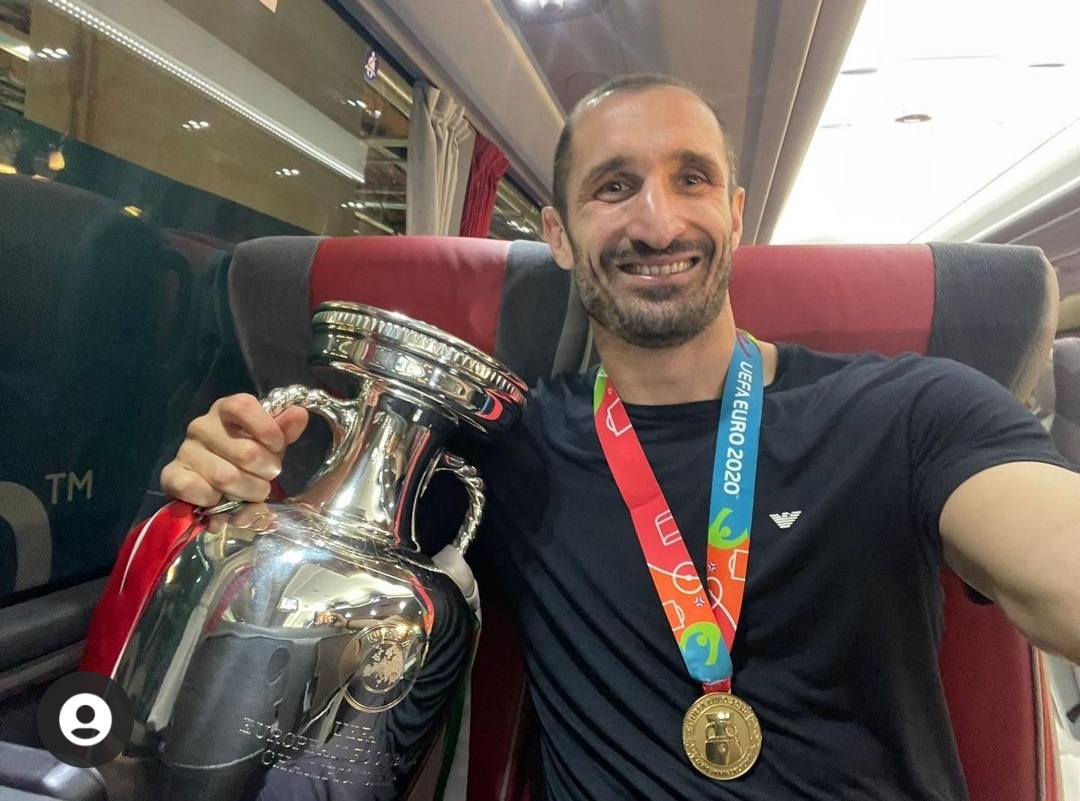 After an incredible European Championship glory, the bianconeri captain is about to get an imminent contract extension. The 36-year-old centre back, who is currently enjoying his holiday, is expected to sign a new contract after his previous contract expired last month. 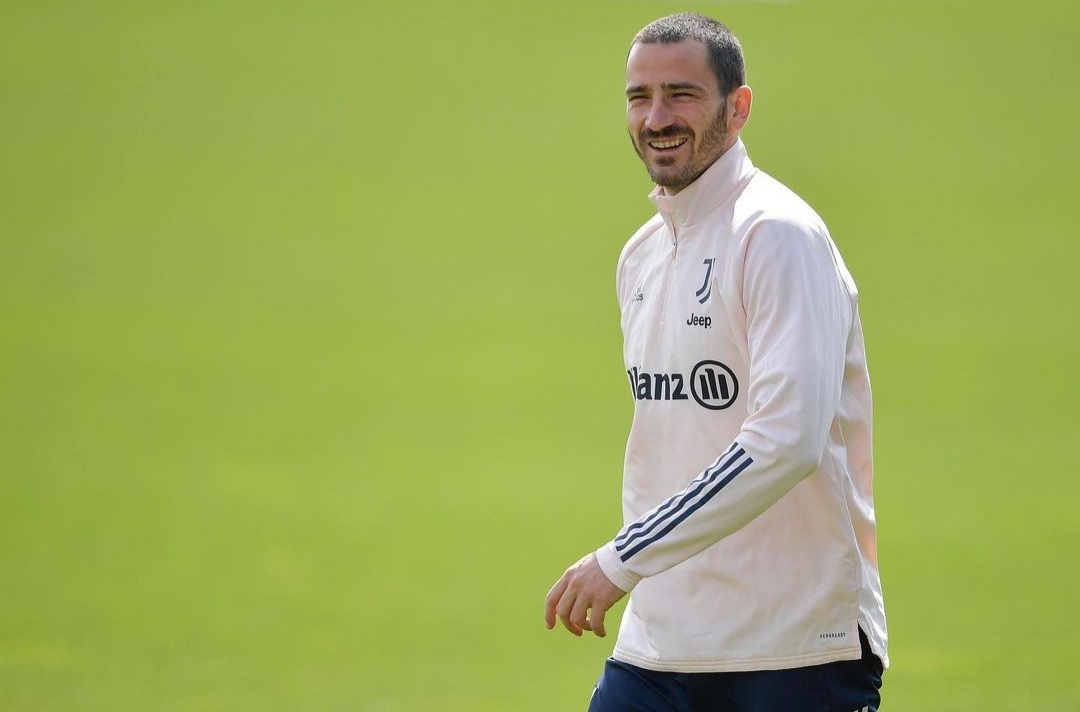 For the past decade, Chiellini and Bonucci pairing has been rock solid for Juventus, so unsurprisingly, the Euro champion side’s no. 19 would be a valuable asset for Juventus once the season starts. The believed vice-captain signed a contract in 2019 running until 2024. Hence, manager Max Allegri would definitely trust the Italian defenders in the defensive role for the old lady. 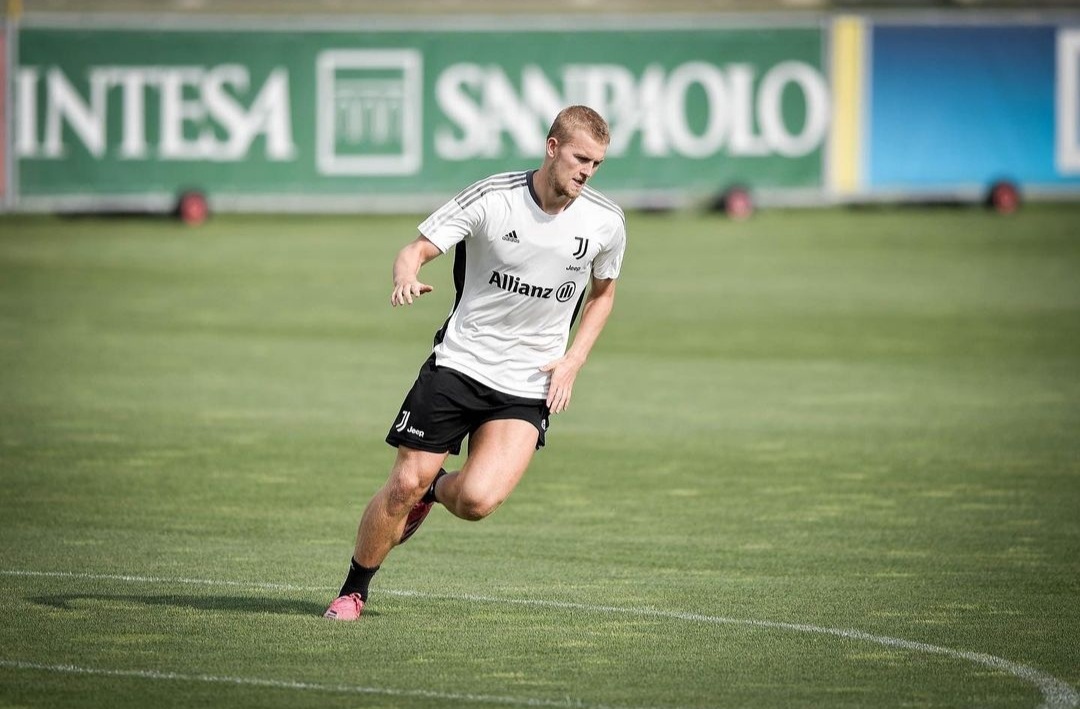 ‘The Dutch Wall’ is currently one of the best defenders in football. So it is no doubt that de Ligt would be a starter for the club. The 21-year-old Kopa trophy winner has been at the heart of Juventus backline since signing in 2019. The Dutchman, who many expect to be a Juventus captain one day, is the future of Juventus defence, becoming the next successor of the ‘Italian old guard’. Fans simply can’t wait to watch him on the field again. 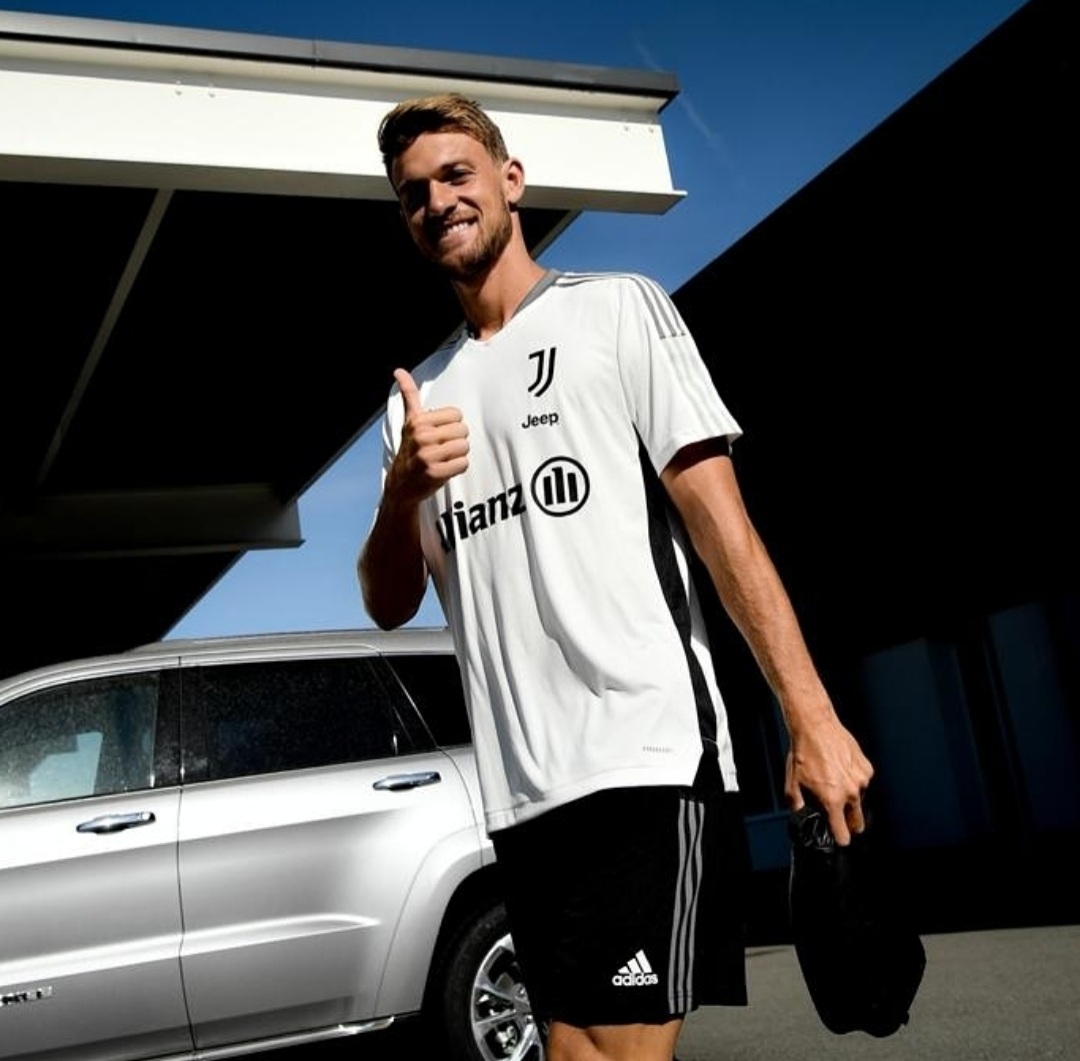 The Italian defender has returned to Juventus this season after his loan spell at Rennes and Cagliari. The 26-year-old player has made more than 100 appearances for the club, and his contract expires in 2023. Will he get more playing time under Allegri is something to watch out for once the season starts. 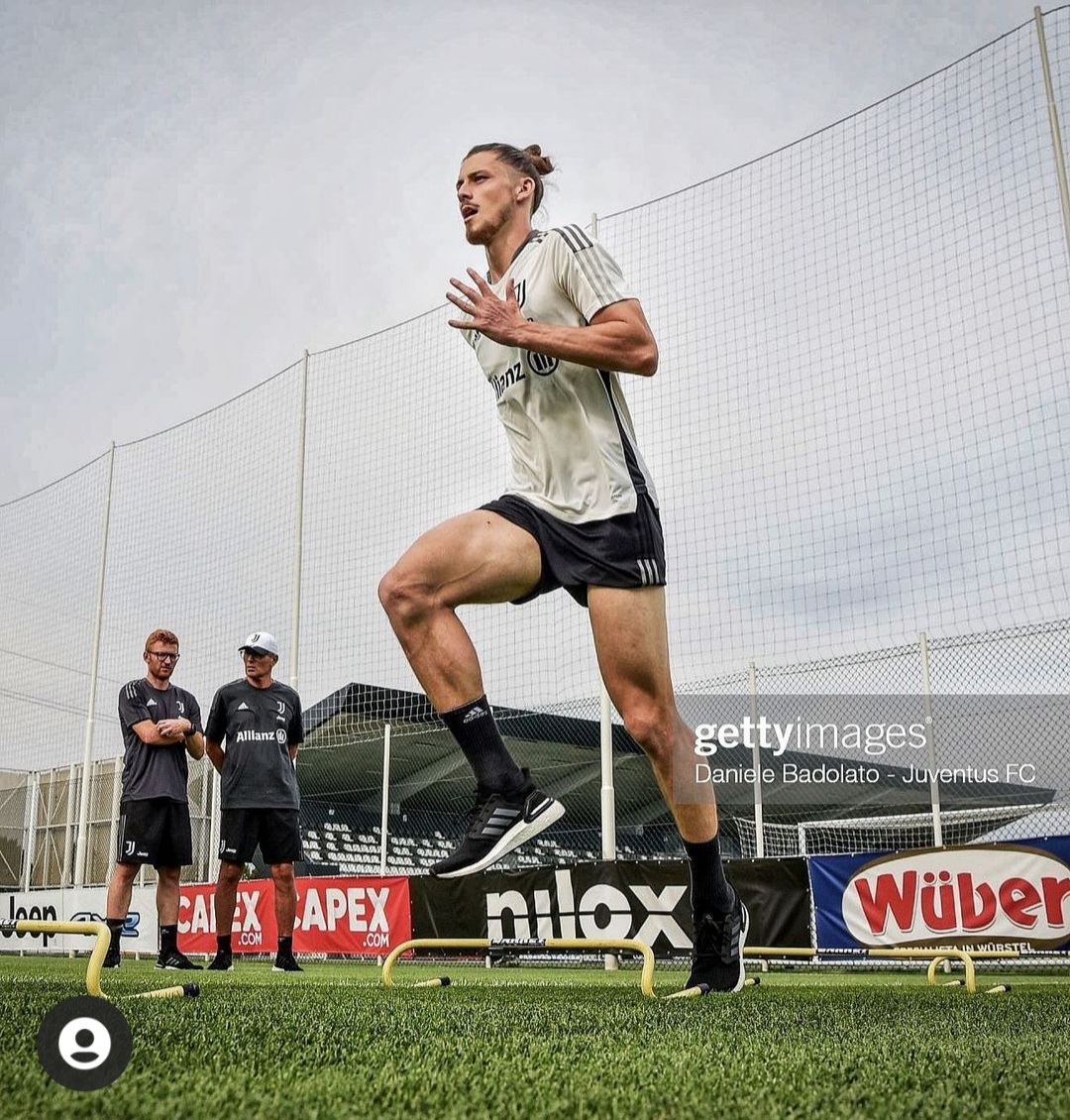 He made his club and European debut against Dynamo Kyiv in a UCL group stage match. On 9 April 2021, Drăgușin renewed his contract with Juventus until 30 June 2025. According to many reports, the player could have been potentially involved in the deal for Locatelli, but the manager is not ready to let go of a young promising defender. Nevertheless, The 19-year-old Romanian footballer is a promising prospect for the club, and we look forward to his growth.

While the club has been linked to many defenders in the transfer window, signing a defender is not a priority. Hence the chance, of the management sticking to the current centrebacks is rising with each passing day.