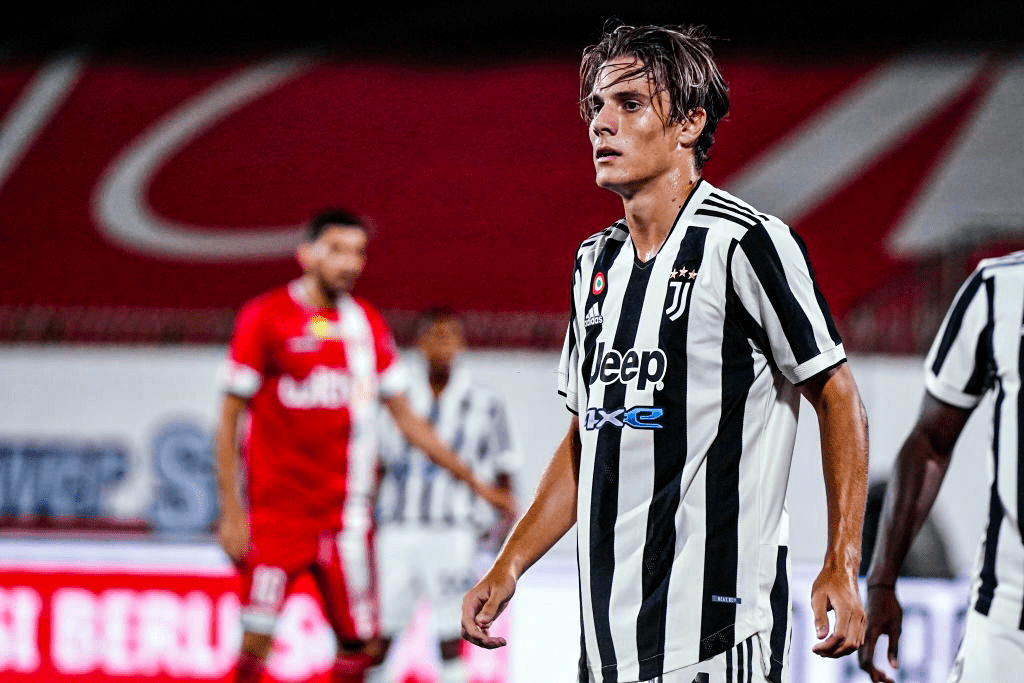 Age is just a number. But after a certain limit, one’s body cannot perform as it used to, and as time goes on, we see a big change in players. It feels like it was only yesterday when we saw Zidane and Cannavaro. Today, we are getting close to the end of Chiellini and Ronaldo. But with their experience mixing up with the youth of the club, it should give our youngsters a huge head start.

So whom do we have, and what can they do? Let’s start with the defense!

Radu Dragusin. 19-year-old Romanian who has received many offers from the EPL, and decided to stay with Juventus earlier this year. We have already seen how he can play in big matches with his time against Barcelona and in the Coppa Italia. He can also play as a Right back, which can be crucial at times. With Chiellini as a mentor, Dragusin can turn out to be a great defender and could also create a deadly combo with De Ligt.

Talking about De Ligt, at a very young age, his leadership qualities on the pitch do not go unnoticed even though he doesn’t wear the captain’s armband. His performances have been so world class that he has become a crucial player for the club.

The Heart of the game

Midfield is full of quality. Nicola Fagioli is a gem. With the experience of Rabiot and Ramsey, Fagioli can turn out to be a playmaker in the midfield. Along with McKennie, the Texas boy. McKennie has been flexible and can be used anywhere. Under Pirlo, we mostly saw him as a RM or LM. He has played as CB, CDM and RB for Schalke 04. Allegri admires McKennie a lot. McKennie and Fagioli can become influential in the future together, along with Locatelli, if the deal is ever completed.

Last piece of the puzzle

Heading into the attack, we have 2 of the biggest talents in Europe right now, Kulusevski and Chiesa. When we watch them close, it is similar to the Ribery – Robben partnership. With Cristiano as the leader of the attack, with his experience in Italy, but also in the Premier League and as well as La Liga, the 2 young wingers can learn a lot from him.

There is no need to panic about replacing certain players when our academy provides talents like these guys. Money will never be required to replace a player when we have such amazing talents and great mentors. I am sure these players will reach their full potential under Allegri.