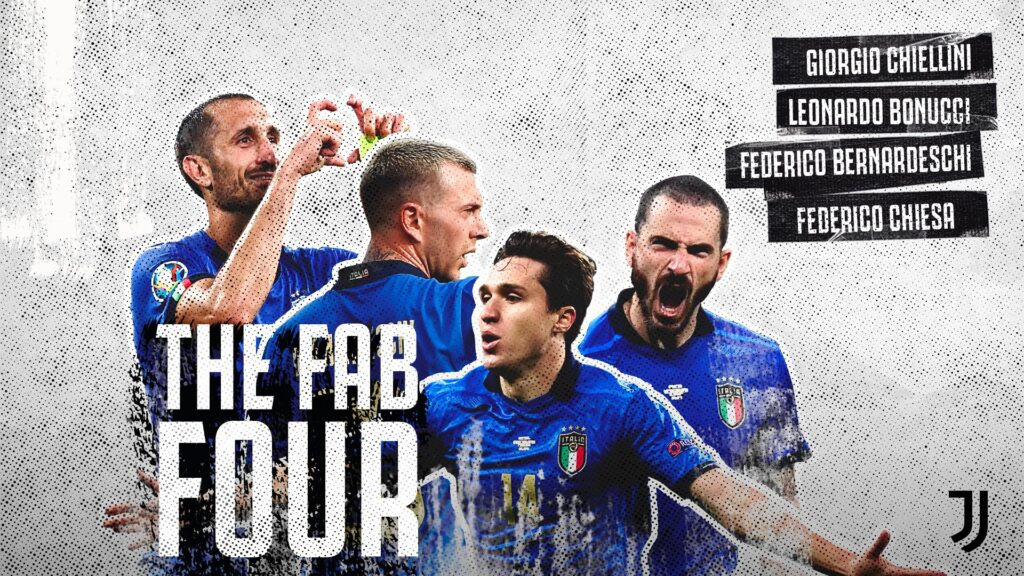 For questions like the one above, you should always know the answer straight away! I also pretty much understand that not everyone is interested in history. Yet, in order to praise the current Champions, we have to appreciate the greatness of the past as well.

Therefore, let me finally get to the point: Throughout the Azzurri’s history, precisely 29 Juventus players (at the time the tournaments were held) won a major international trophy out of 137 nominated Italian footballers. Significantly famous faces from Dino Zoff to Federico Chiesa and even more names that some of you assuredly remember lifted the six trophies (4 from World Cups, 2 from the European Championships) and booked themselves forever as Winners in the remarkable seasons for Italy as a nation.

Perhaps, unsurprisingly, you even sympathize with most of the victors. Well, for an adequate illustration of what I exactly mean, it is not hard to love a team coached by Juve’s one and only Marcello Lippi with a roster that included Gianluigi Buffon, Alessandro Del Piero, Fabio Cannavaro and other tremendous legends. These individuals undoubtedly own a special place in many people’s hearts. Hence, I will not keep you in suspense anymore! Here is the list of all Bianconeri Italian Champions of the World (1934, 1938, 1982, 2006) and Europe (1968, 2020):

Extraordinary are the Black and White names that helped Italy to win in the past! I do not know about you, but for every other tournament in the future – I will be rooting for the Azzurri (of course, after my country)!

The last question is for you, Juventini:

Are you going to to cheer for Italy in the coming years, so we can see more Juventus players win at the biggest international stages? Don’t be shy and answer in the comments. Fino alla fine, Forza Juve!