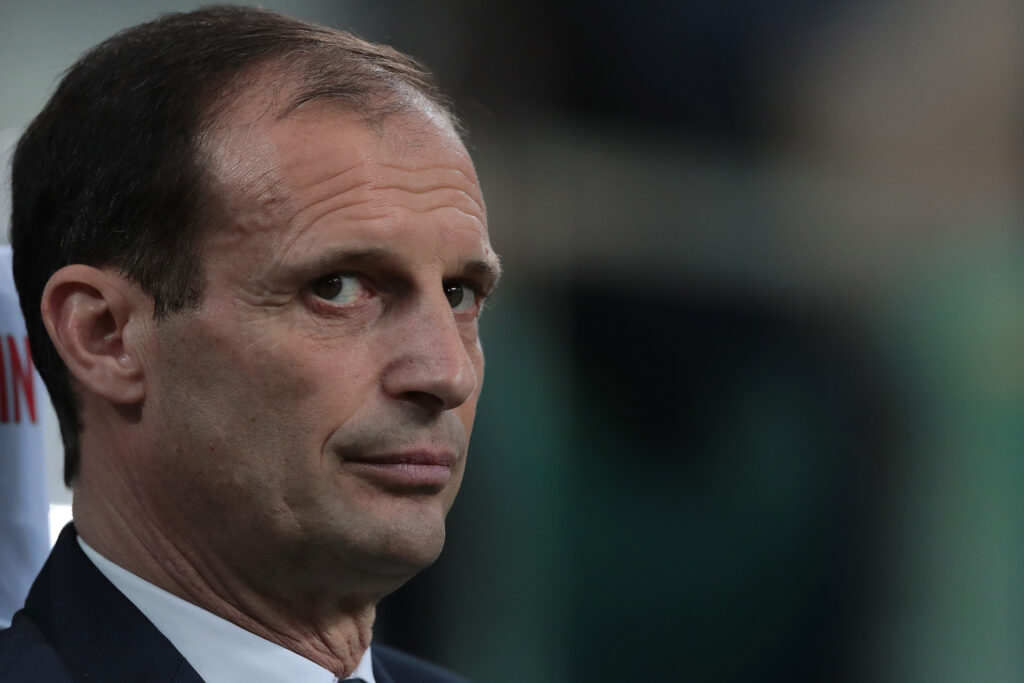 Juventus transfer market is starting to heat up with a very crucial week ahead. Here is all the latest:

According to the reliable Romeo Agresti, Juventus will meet Sassuolo for Manuel Locatelli on Wednesday or Thursday to finalize the deal. The Bianconeri are optimistic to get their main target this summer.

According to the latest reports, Juventus would like to have Miralem Pjanic back on loan from Barcelona. Barcelona are open to letting the player leave in order to get rid of his wages. However his wages are a huge obstacle in order to take him back on loan. Pjanic earns €8.5M net a year at Barcelona.

Juventus have talked with kaio Jorge’s representatives but are not willing to pay €6M for the Brazilian striker. Benfica and AC Milan are also very interested in the Brazilian.

According to Nicolo Schira, Marko Pjaca to Torino is a done deal. Pjaca will join Torino on loan with option to buy.

Dortmund and Atalanta are interested in Merih Demiral. Juventus asking price is €30M. Demiral is on the market and wants to leave.

According to the latest report from La Gazzetta Dello Sport Tottenham Hotspur are interested in Juventus midfielder Aaron Ramsey.

Atalanta have signed Parma left back Pezzella on loan. Frabotta seemed to be very close to joining Atalanta but the deal now seems to be collapsed. Frabotta however is still on the market.