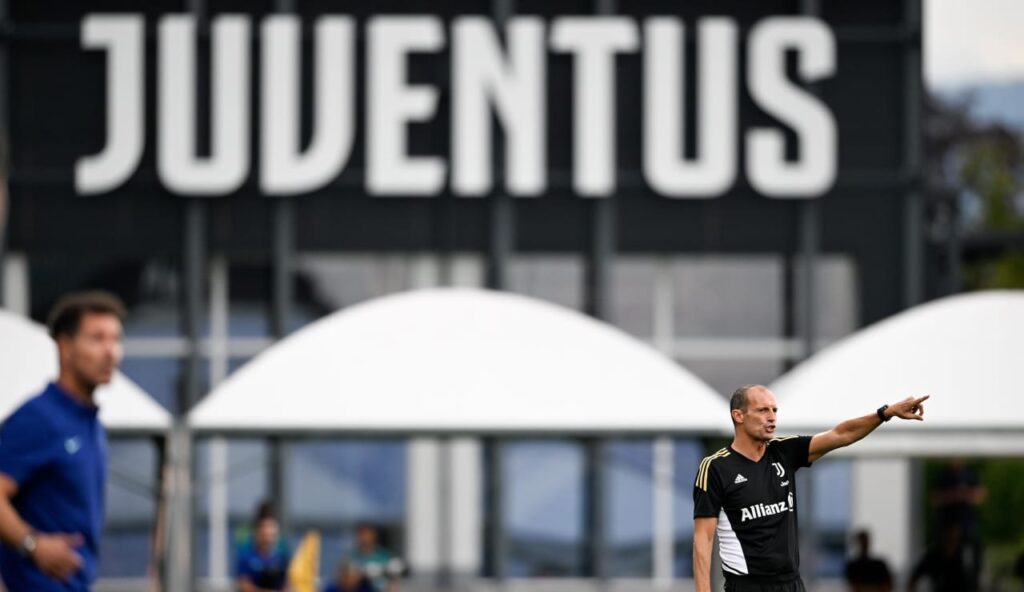 After having lost heavily against Atletico Madrid on Sunday (0-4), it seems clear that the Juventus squad is far from complete yet. Transfer expert Nicolò Schira has told Max Statman in what positions Juventus will look to add new players.

Juventus will sign at least three new players within September, Schira says. When asked about the positions of these new players, Schira answered: a midfielder, winger and striker. He added that the midfielder should be a regista. If Rugani leaves, the Bianconeri would also try to sign another centre-back.

The main name for the regista role seems to be PSG’s Leandro Paredes, a player Juventus have been linked with for some time now. Filip Kostić could be the winger, but the role in which Allegri will use him isn’t clear yet. Barcelona’s Memphis Depay could leave the Catalan club for free, while Juventus also remain interested in Atalanta striker Luis Muriel.

The fact that a new defender isn’t a priority will probably suprise many. Juventus’ defence underperformed in pre-season and both left- and right-back were weak spots in the team last year. Like mentioned earlier, Allegri could see Kostić as a potential left-back. Still, it’s worth noting that the defence could be largely the same as last season.