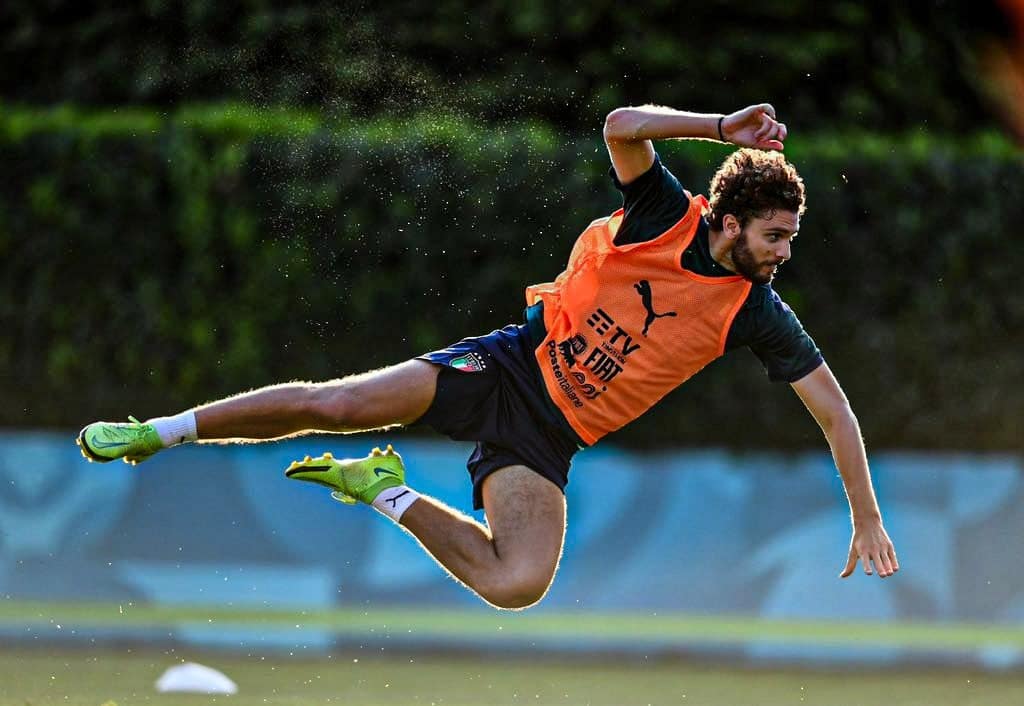 The day we were waiting for is finally here. Locatelli deal is finally a done deal after several meetings. Let’s get to know more about our new signing.

Youth Career
At the age of 10, Manuel Locatelli was playing for the Atalanta BC Youth team. A year later, he moved to the AC Milan Academy. He was one of the most important player for they youth squad, they made him the captain of the youth team.
He even got selected for the Italy U-13 team and made 10 appearances. During the 2015-16 season, Locatelli signed his first senior contract at Milan. But he never made an appearance for the club that season

What went wrong at Milan?
In the 2016-17 season, Milan’s captain Montolivo suffered a long term injury, thus making Locatelli a regular starter. He scored his first goal against Sassuolo in a 4-3 win for Milan. He attracted a lot of attention, but decided to renew his contract with Milan. The next season, Montolivo was back and Milan signed Biglia, reducing Locatelli’s play time. Gattuso also loaned in Bakoyoko, which pushed Locatelli out of the squad.

Sassuolo days
In his first season at Sassuolo, he was considered as a regular starter. He scored 2 goals and assisted 4 times. Once the loan deal was over, Sassuolo went on to buy Locatelli on a permanent deal. People compared his play style to Andrea Pirlo. During the 2018-19 season, he was named in the top 50 promising players. The next season, Sassuolo finished in 8th position. Locatelli was among the top 10 in most chances as well as top 10 in most chances created.
At the end of 2020-21 season, Locatelli had the most touches in the entire league. He also earned a spot in the Italy Euro 2020 squad, scoring 2 goals. Italy further went on to win the Euros.

The Dream
Locatelli attracted interest from Juventus and Arsenal. Rumours were that Arsenal already made an offer. But Locatelli wanted only Juventus. After several meetings, the deal was finally completed. I still wonder how Locatelli was patient through all of this. The wait is finally over!