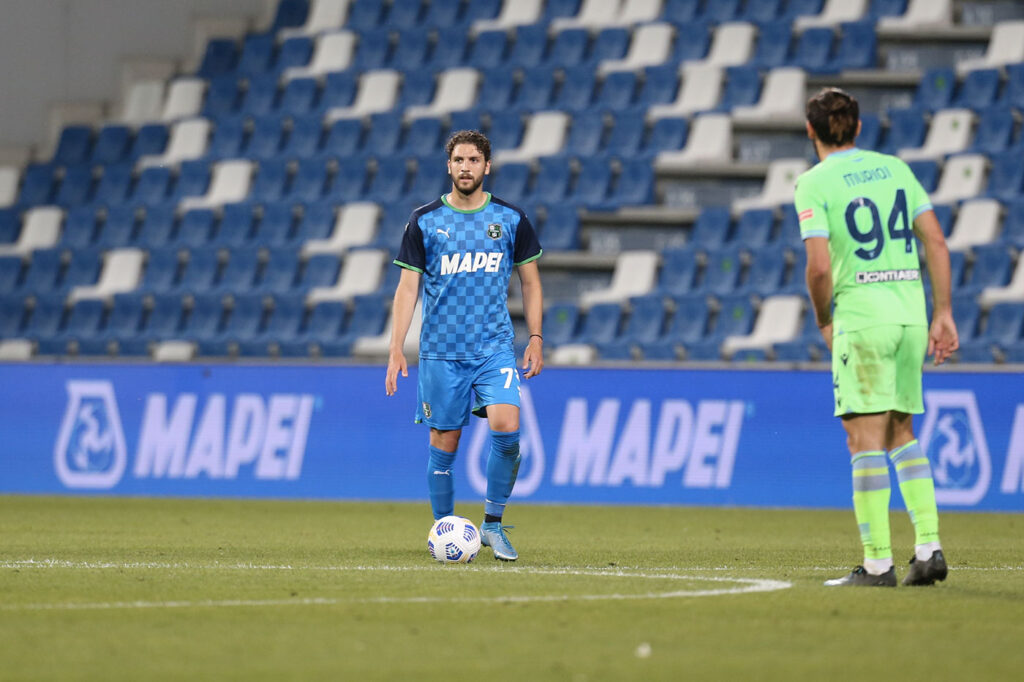 Manuel Locatelli is finally joining Juventus after weeks of speculation. Gianluca Di Marzio reports that Juventus is loaning Locatelli for two years and then there will be an obligation to buy at €35.00m. Locatelli will sign a contract which ties him to Juventus until June 2026.

Locatelli has posted some impressive stats in his last season at Sassuolo. In 34 matches for the Neroverdi the defensive midfielder scored four goals and gave three assists. He also registered 290 progressive passes (2nd in the league) and 289 passes into the final 1/3 (1st in the league). He also had the third highest amount of tackles in Europe’s top 5 competitions (86). He was important at EURO 2020 for the Italian national team with his brace against Switzerland.

Romeo Agresti reports that Locatelli will have his medical at Juventus tomorrow. An announcement from Juventus could come in the next few hours.