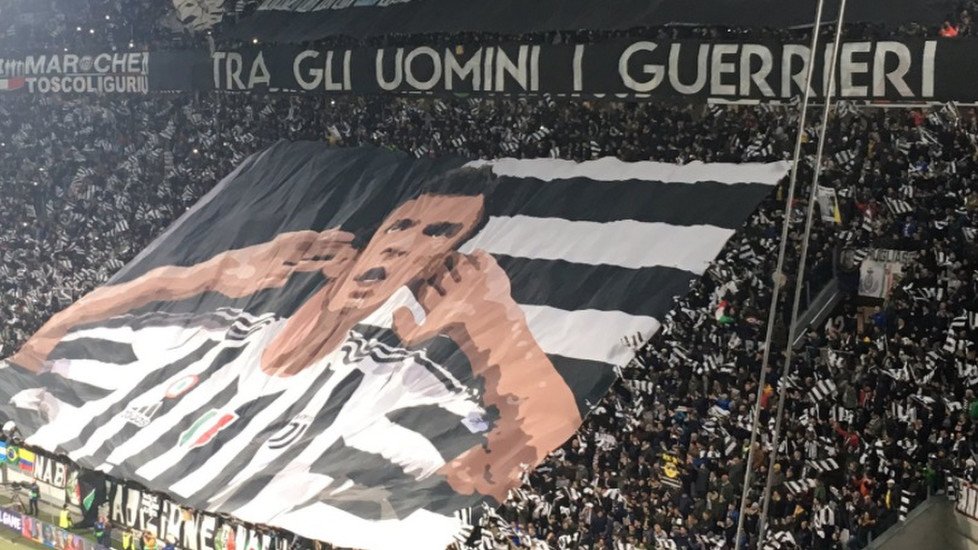 The Croatian legend Mario Mandzukic announces his retirement at the age of 35. The former Juventus player spent more than four successful years in Turin scoring 44 goals and assisting 17 in 162 games. He won 4 Scudetto, 3 Coppa Italia and 2 Supercoppa trophy with the old lady. This article highlights Mario’s remarkable moments in the black and white shirt.

Mario Mandzukic did not need a lot of time to get into Juventus fans’ hearts, he scored his first goal in his first game with Juventus vs Lazio helping the club to win the Supercoppa trophy.

On September 15 2015, Juventus was losing to Manchester City at Etihad Stadium in a tough game in the group’s stage, but Mario scored the equalizer leading the team to come back and snatch the three points.

Switching to a new position

In 2017, Massimiliano Allegri decided to change Mario’s position to a left-winger which raised some questions at that time about what will be the outcome of this change and how will Mandzukic adapt to his new position. The results were great and Juve had a dedicated, hard working, and diligent winger who showed a perfect balance between scoring, supporting the defence and doing the winger roles in a great way.

In the Champions League final 2017, Super Mario scored one of the best goals of the history of the finals which won him UEFA Goal of the Season that year. Unfortunately, the game did not end in a good way but this goal will forever be unforgotten.

Mario Mandzukic nearly led Juventus to a comeback against Real Madrid in 2018 by scoring a brace in 35 minutes putting Juventus on the road to equalize the result on aggregate before a late penalty being given to Real Madrid to stop the comeback.

In the years Mario spent at Juventus he was always one of the best players in every huge game and showed great personality as a leader before being a player.

His stats in Big games in Europe:

His stats in Big games in Italy:

2 goals and 1 assist vs AC Milan

3 goals and 1 assist vs Lazio

1 goal vs AS Roma

4 goals and 3 assist vs Atalanta BC

Mario Mandzukic will never be forgotten and Juventus fans will be always grateful for his effort, dedication, and contribution to his club for years. That’s why he deserved a special tifo by the fans to thank him for everything. Happy retirement, Super Mario.