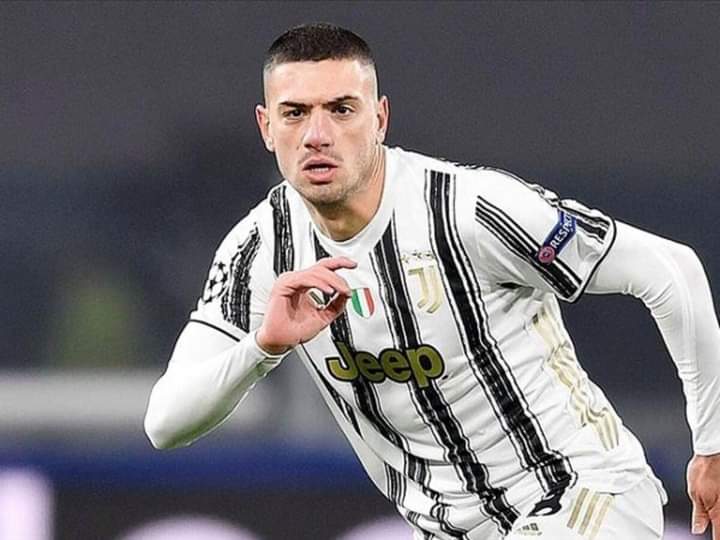 Merih Demiral’s name has been all over the meracto since his entourage met with Juventus management and requested a transfer away from the club.

The Turkish centre back reportedly wants more playing time than he’s currently being given at Juventus. The Turk wants to one of the first choice centre backs but it’s not possible at the Turin club because of the quality already available in that department.

According to the Fabrizio Romano, Borussia Dortmund are preparing a official bid for the Turkish centre back. Atalanta are also an option should Romero leave.

Juventus have been firm on their price tag for the Turkish centre back. The Turin club wants €35-40M in order to let the Turkish leave. Juve have made it clear to Demiral’s entourage.