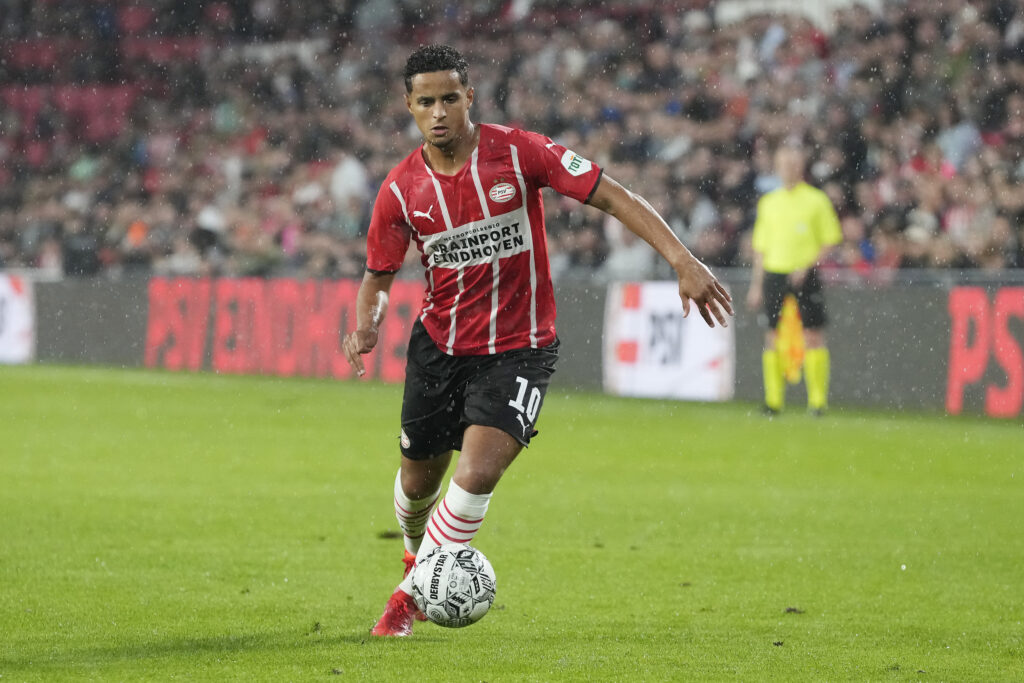 Mohamed Ihattaren has joined Juventus for €5.5M from Dutch club PSV Eindhoven. Juventus will loan the attacking midfielder out to Sampdoria for the upcoming season. Ihattaren is valued at €12.00m, but because he’s been left out of the squad for a couple of weeks, Juventus are paying a way lower fee.

Ihattaren made his professional debut for PSV in 2019, when he was only 16 years old. In the following season Ihattaren became an important player for a struggling PSV. Ihattaren played 74 matches for the first team of the Dutch club, in which he scored 10 goals and gave 11 assists. At 17 years old, he got his first call up for the national team of The Netherlands. Ihattaren also is PSV’s youngest scorer in European competitions. He surpasssed Ronaldo Nazário with his goal against Rosenborg in the Europa League.

Ihattaren undoubtetly has a lot of talent. He did a fantastic job in the Eredivisie as a playmaker for PSV when they were having a bad period. He had no problem controlling the midfield and creating chances against teams like Ajax and Feyenoord. At the time, he was one of the biggest talents in Europe. After his father died, Ihattaren struggled. PSV got a new manager and it was rumoured Ihattaren didn’t have the best relationship with him. The new manager wanted to press very high, but that didn’t suit Ihattaren. He lost his place in the starting XI.

When he returned to the club after the summer in 2020, he had gained a lot of weight. Of course, the club wasn’t happy with that. During last season, Ihattaren came back into form a little bit. He scored a beautiful goal against FC Utrecht and it looked like he was back at his best. Ihattaren was in great shape when he returned to PSV this summer. At the end of July, Ihattaren was taken out of the squad, because he didn’t follow certain agreements he made with PSV. In the end, this resulted in his depature.

It looks like Juventus are taking a gamble with Ihattaren. A gamble they can take because of his price. He has great potential, but one massive flaw: his mentality. In my opinion, that’s the reason Juventus are sending him out on loan to Sampdoria first. He has to prove himself before he can join the first team of the Bianconeri.