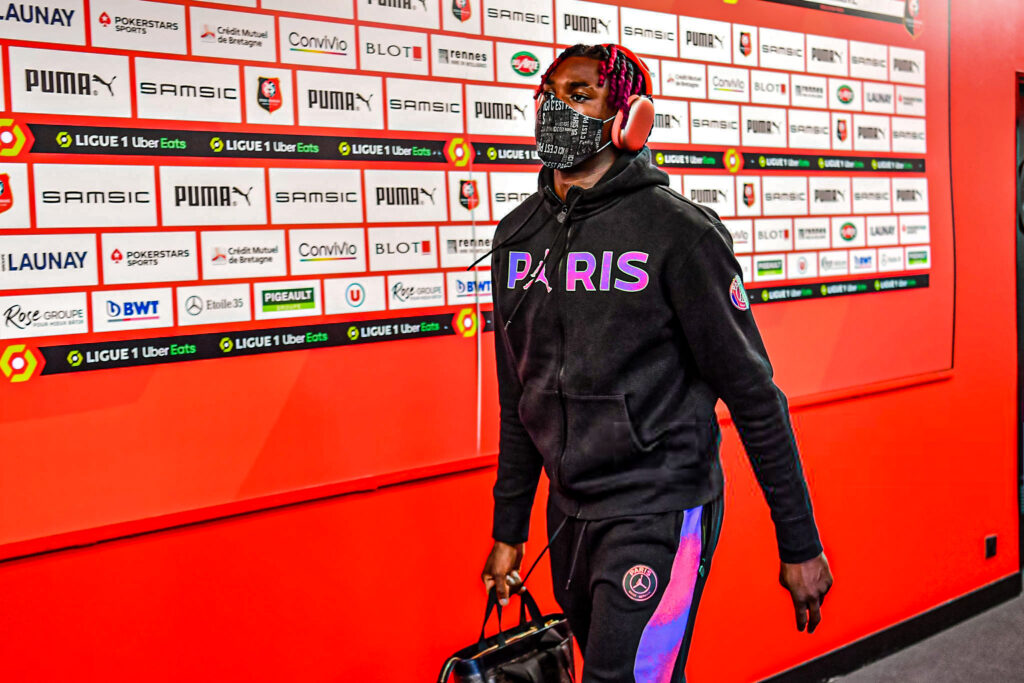 Moise Kean, the ‘Prodigal Son’ is finally back. After 2 seasons away from Juventus, Kean returns to where it all started.

Prem Days
Moise joined Everton on a 5-year contract in 2019 for a fee of 25 million pounds. With Everton having Calvert-Lewin and Richarlison, Kean ended up being a backup striker for the club. Although Kean played 29 matches (only 6 starts) for Everton, not once did he complete the entire 90 minutes. His playing time was 852 minutes in total (counts to 9 matches). He was dropped from the squad once due to disciplinary actions.

Journey with PSG
PSG signed Kean on a one–year loan deal for the 2020-21 season. He was considered as a backup striker for Icardi, but due to injuries in the squad, Kean became a starter for PSG. He played a total of 26 matches (22 starts) for PSG, scoring a total of 13 goals. It was the first time Kean has scored more than 10 goals in a single season. The Parisiens also used him as a winger in the Champions League matches (which makes him suitable for the Juventus squad). During his time at PSG, he won 2 trophies. Kean was ranked in 3rd with most goals within 90 minutes.

Kean returned back to Everton after the loan spell at PSG. The French club failed to get Kean back on a permanent deal, while Moise Kean had his best preseason at Everton. His last match ended sooner for him after receiving a red card against Huddersfield in a Carabao Cup match. PSG tried to get him back on loan with a buy option at 40M, but ‘The Toffees’ rejected such a deal.

Conclusion
Replacing Cristiano Ronaldo is not an easy task. Real Madrid took 2 years to do it. Kean has big shoes to fill, but in my opinion, the young Italian will be the right fit for Massimiliano Allegri. He could turn out to be one of the most important players this season.