OPINIONS
Adamo Luciano
May 7, 2022
I’ve watched Moise Kean play football since he was 16 years of age and always thought he was great player. I jokingly tweeted earlier that only match fixing could explain how he missed so many chances against Genoa last night, that’s how clear cut some of these chances were, in fact on the last opportunity in the fourth minute of stoppage time, surely in my football playing days, I could have finished that sitter 10 out of 10 times.
After a round of golf and with time to think while walking down the fairways, I’ve concluded that what happened to him today was  obviously all mental, because playing for Juventus as an Italian national is a different type of pressure, the same type of pressure as playing for the national team itself. Juventus vice Pavel Nedved told the cameras of DAZN just 30 minutes before the match that Juventus basically intended on signing the player in June from Everton on a permeant basis and they believe he has a lot of potential and can score at least 25 goals per season for the club. 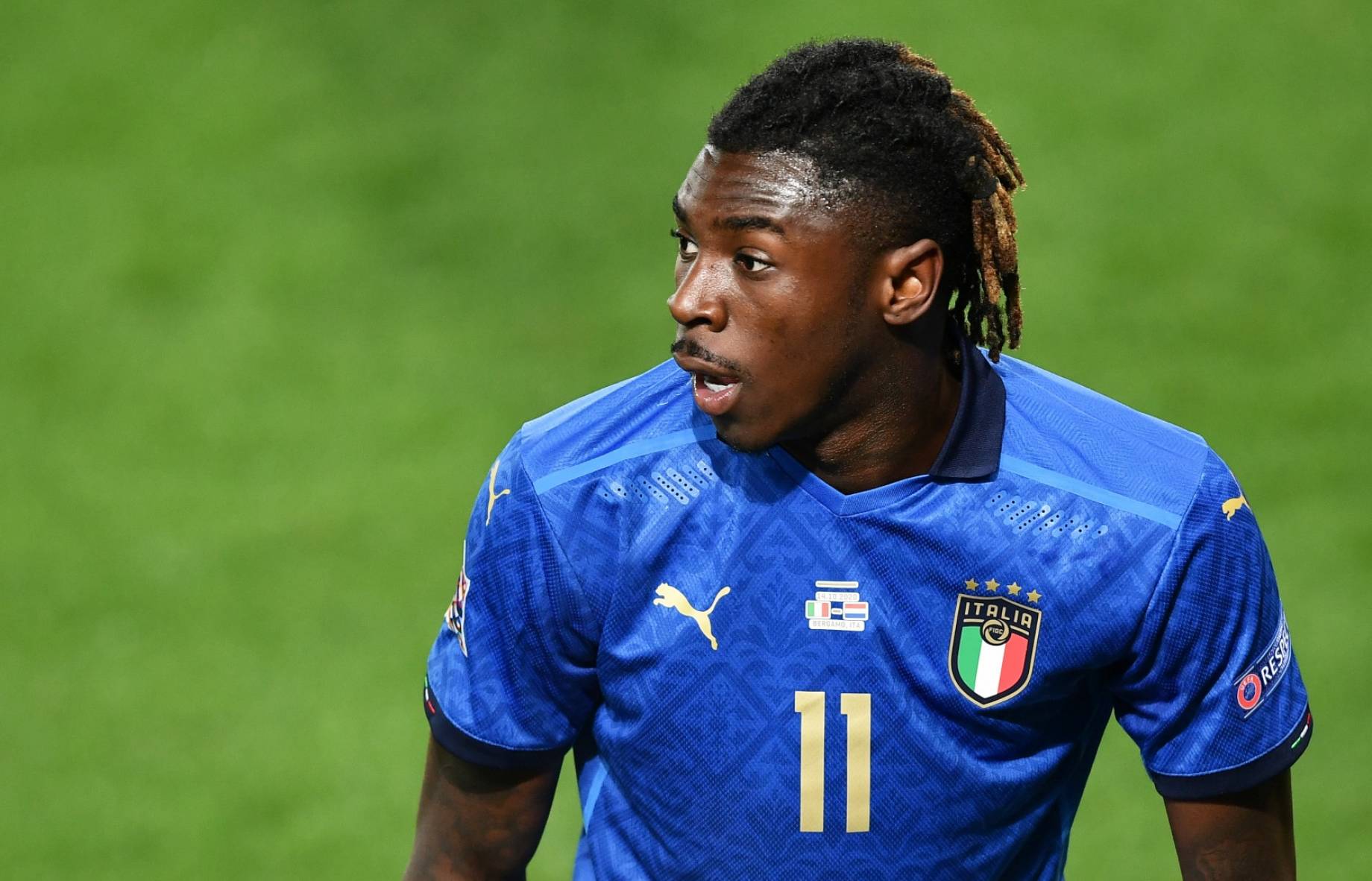 After what happened today, I have no doubt Kean heard these comments, wouldn’t even be surprised if Nedved and Allegri told the player as much right before the match in an effort to boost his confidence as he will be getting a ton of playing minutes in these last few games, with top four secure and not much else to play for except Wednesday’s Coppa Italia Final, which after today’s performance and all the minutes he played, I doubt he will see any time in that match.
Moise Kean is an extremely talented player and as showed finishing quality in Allegri’s last season during his first stint with Juventus and also in his one season with PSG which saw him score 17 times in 41 appearances and a lot of those appearances were coming in as a substitute. So with the player having the talent and proving he can do it, I think the Kean can be great, just not at Juventus, as I think the pressure of playing for this club, especially for a player who himself came from the clubs Primavera, the pressure just might be a little too much for him.