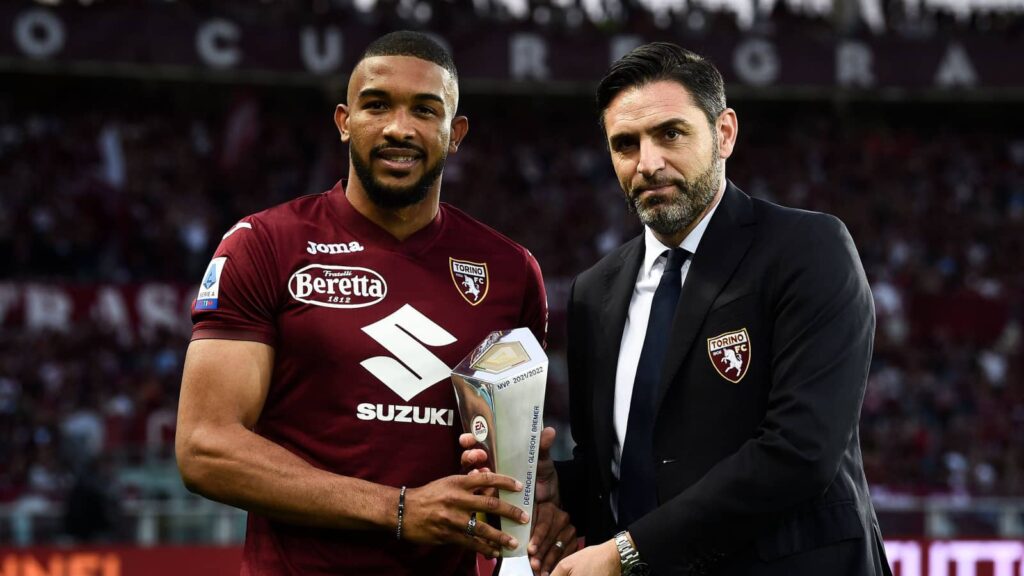 Gleison Bremer is the name that excites the Juventus management a lot, and they want him to replace soon-to-be-departing Dutchman Matthijs de Ligt with him. During this transfer window, even Bremer seemed set to leave Turin. The problem, though, is that Inter Milan have been deemed the front-runners to add him to their team. They reportedly even reached an agreement with the player on those contract terms.

But here’s the catch: they haven’t finalized the deal with Torino; Torino wants € 40 million to let Bremer go, but Inter won’t pay more than € 25 million. And this is where Juventus may enter the race; following the departure of De Ligt, Juventus will have a lot of money to spend in the market, particularly on the backline. So, Juve management can pay what Torino wants, and unlike Napoli, who refused to sell Koulibaly to Juventus, Torino has no problem dealing with its city rivals as long as Juve is willing to pay what they want.

Romeo Agresti, one of the most dependable Juventus reporters, claimed that “Bremer is a name to keep an eye on right now. Although Inter are ahead, don’t count out Juventus”. However, another reporter, Alfredo Pedullà, stated that “Bremer has picked Inter since December and can’t wait to put on the shirt.” So, eliminating Juventus from the Bremer competition would be incorrect, as the Bianconeri are preparing a strategy to hijack the move and make him a member of Allegri’s side. Though Juventus’ management is looking at him as a successor, they are also interested in Arsenal’s Gabriel and Pau Torres. But it all rests on de Ligt’s departure. The longer de Ligt’s deal is stretched, the more difficult it will be for Juventus to find a replacement.