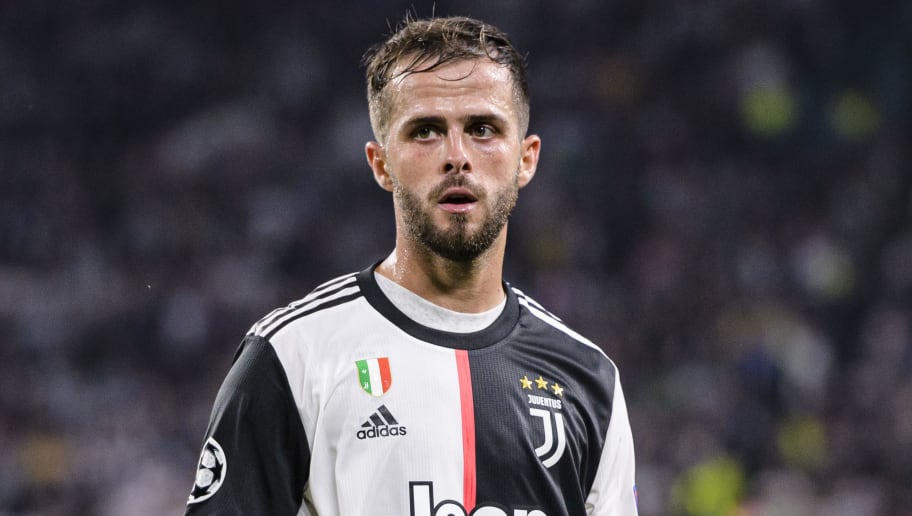 According to multiple reports, Miralem Pjanic wants to return to Juventus this summer. Barcelona want to get rid of his wage and could potentially accept a loan transfer for the Bosnian.

Allegri and Miralem Pjanic have a strong and healthy relationship, so there is a feeling that Allegri might approve his return.