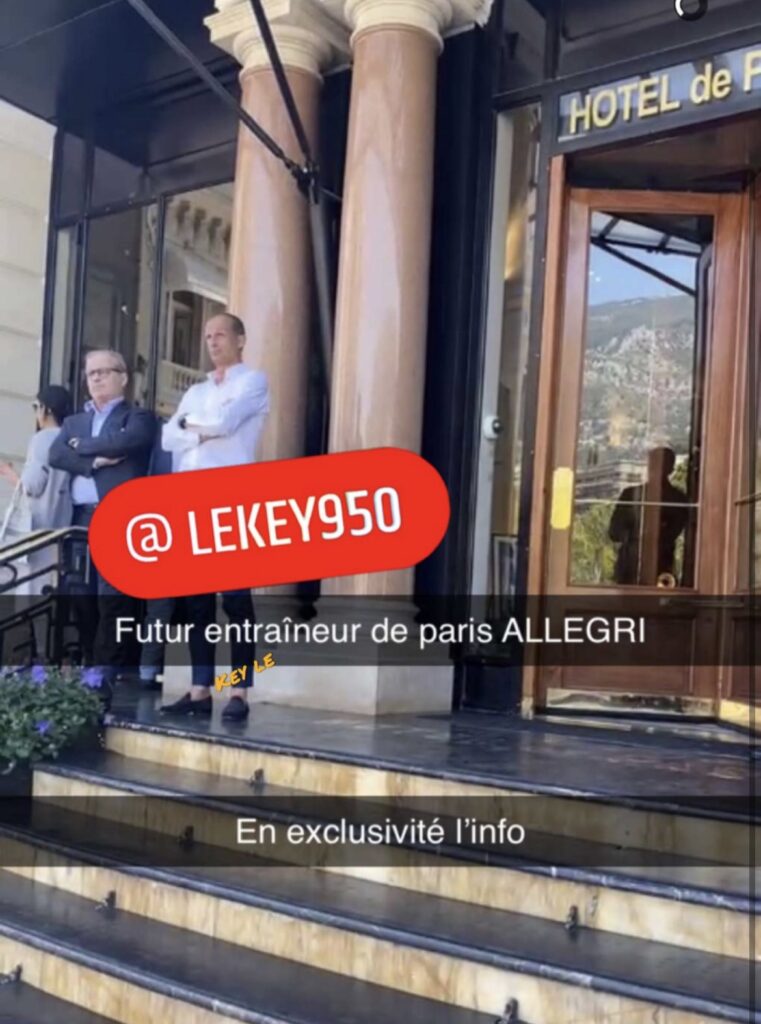 Massimiliano Allegri is “dissatisfied with the Juventus transfer market” as reported by Corriere della Sera. After a disappointing 21/22 season, the Bianconeri needed a strong start to the market and so far, no signings have been made.

Allegri was hoping the Di Maria and Pogba deal would already be sealed but with the former is waiting for FC Barcelona’s offer and the latter still not confirmed, the mister is unhappy. Rumors say that while on vacation in Miami, Pogba was said to be waiting to see the new coach at PSG before giving the yes to Juventus.

Fabrizio Romano said today that Allegri met with the new PSG director Luis Campos but it was a friendly meeting and Allegri is not leaving Juventus. The Italian coach makes 9 million euros a year with his deal expiring in 2025.