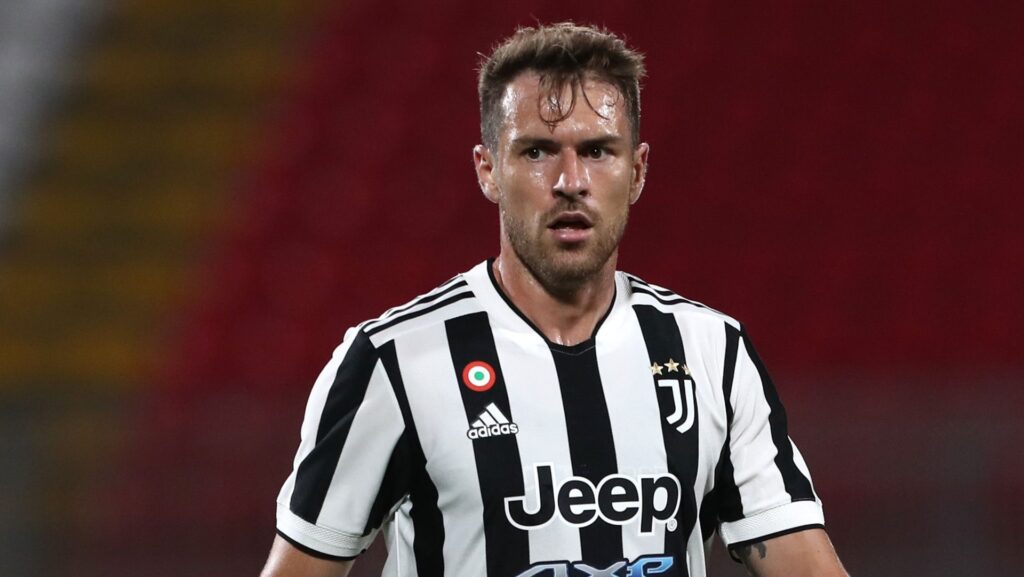 Juventus and Aaron Ramsey have agreed to a mutual contract termination with both parties trying to find the right offer to pay the Welshman to leave.

Juventus have offered 3 million euros to Ramsey, but he and his entourage would like 4.5 million euros to leave. Former Bianconeri head coach Andrea Pirlo wanted him at his new club in Turkey but nothing else has happened with no other clubs looking to pay for the midfielder.

The Old Lady has other priorities to deal with before the termination of his contract such as the imminent departure of Matthijs de Ligt and the new signings coming at the end of the week for their medicals and contract signing.