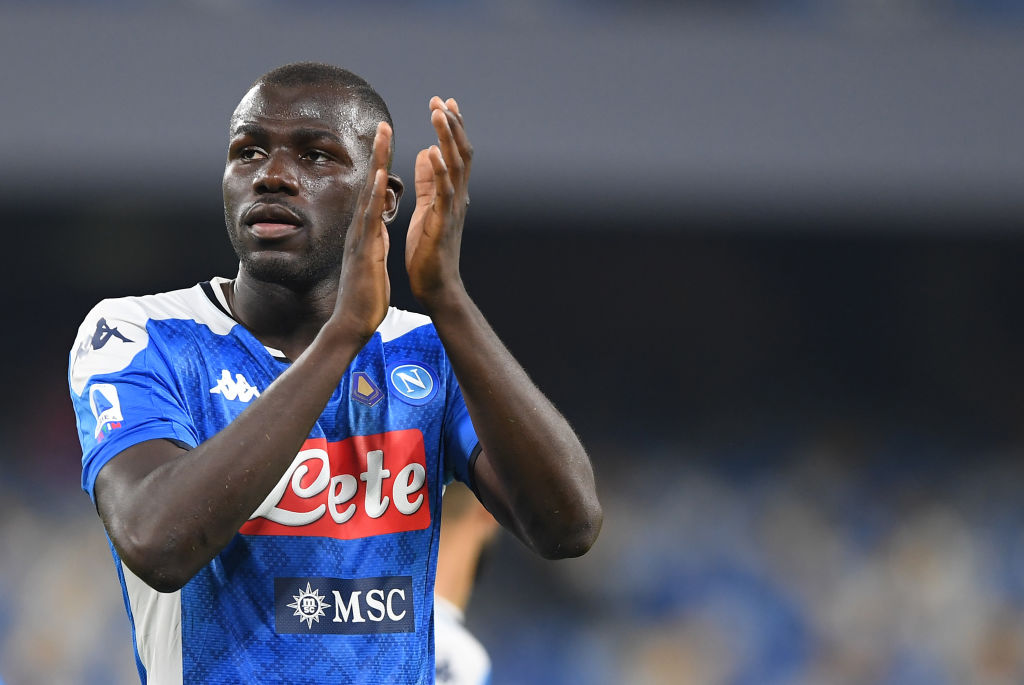 On Wednesday, Kalidou Koulibaly will meet Aurelio De Laurentiis in Dimaro, the location of the Italian retreat, for a summit that is expected to mark a significant turning point in his life. Today’s issue of Il Mattino provides a situational assessment by explaining how Senegalese defender De Ligt, who was Juve’s top target for the position, received an almost essential renewal offer from Naples: 6 million euros net per season for five years, excluding bonuses, with the additional “promise” of a future managerial role.

The Neapolitan club received this response: “He wants to look around and he wants to think about it.” The Neapolitan club, for its part, reiterated its intention to not sell Koulibaly in Italy or abroad, keeping him with the team until the contract expiration, scheduled to occur between a year, to then give him free reign to leave as he did with Lorenzo Insigne. Truth or bluff? Time will tell for sure, but the likelihood of the offer of renewal appears to be low. Juve is watching and listening intently. Still, everything is still possible.