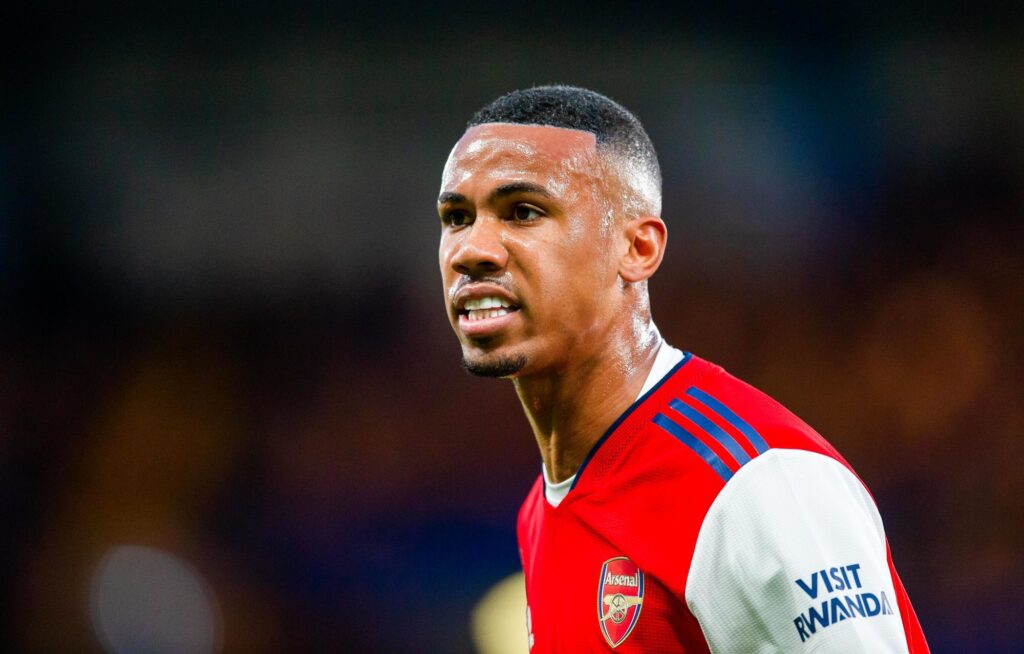 Bayern Munich’s Sports Director Hasan Salihamidžić was in Turin today to meet with Juventus about the possible sale of Matthijs de Ligt. The Bianconeri are asking for around 100 million euros to sell the Dutch defender and they want to have a replacement secured according to Gianluca Di Marzio.

Kalidou Koulibaly is on top of Juventus’ wish list to replace de Ligt this summer. The agent of the Senegalese defender Fali Ramadani met with Juventus to discuss a possible transfer to the Old Lady this summer. Napoli want to keep the defender and has stated that they will not sell to Juventus or any Italian club.

Napoli are set to buy Leo Skiri Östigard from Brighton. This purchase could mean the possible sale of Koulibaly as they prepare for his departure.

Other names on the list to replace the Dutchman are Pau Torres, Gleison Bremer, and Benoît Badiashile according to Di Marzio. Inter Milan are also waiting for the sale of Milan Skriniar before making a bid for Bremer. Torino are aware of the interest between Inter and Juventus and are trying to wage a bidding war.

Presnel Kimbempe was offered to the Bianconeri but due to the high salary, the Old Lady is looking at other options. The summer mercato has just begun for Juventus and the sale of de Ligt would allow management to rebuild the defense and bring other reinforcements to the team.