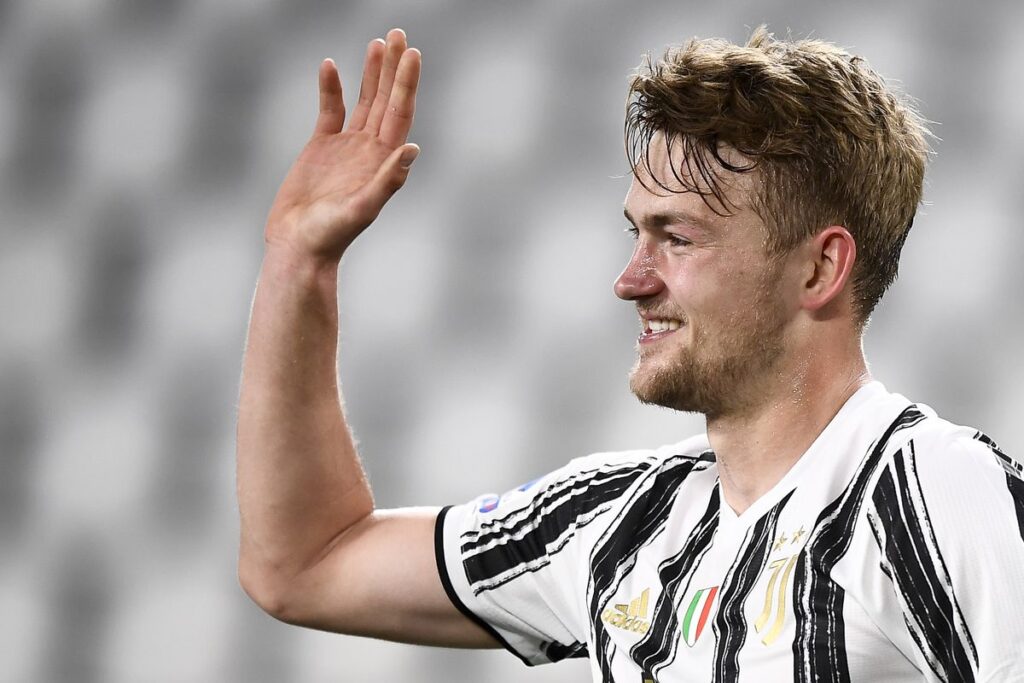 Matthjis De Ligt saga is soon to come to a close, with de Ligt expected to depart Juventus for Bayern Munich. After refusing to sign a contract extension with the Bianconeri, the former Ajax captain is now ready to go. Chelsea were the first serious clubs to contact de Ligt and Juvetnus about signing the Dutchman, but it is the Bavarian giants who will have him on their books.

After agreeing on personal terms with the player last week, the German club began negotiating the transfer money with Juventus since they were unwilling to pay the full release clause. Salihamidzic, the sports director of the German club, arrived in Turin at the beginning of this week and made a 60 million offer with a bonus of 10 million. However, the Juventus management was unwilling to negotiate for any offer that fell short of the player’s 90 million valuation.

However, with the reported departure of Robert Lewandoski, Bayern Munich have received a cash boost, allowing them to enhance their offer. According to Nico Schira, a very reliable Juventus journalist, Bayern Munich are set to sign de Ligt and will submit a transfer offer close to Juventus’ player valuation, 80 million, along with an additional bonus, very soon. A respectable journalist, Pedro Almeida, confirmed the same. Even Fabrizio Romano and Christian Falk reported that Bayern Munich would make a higher offer very soon, which would most likely be accepted by the Juventus administration. So the de Ligt saga is about to come to an end.