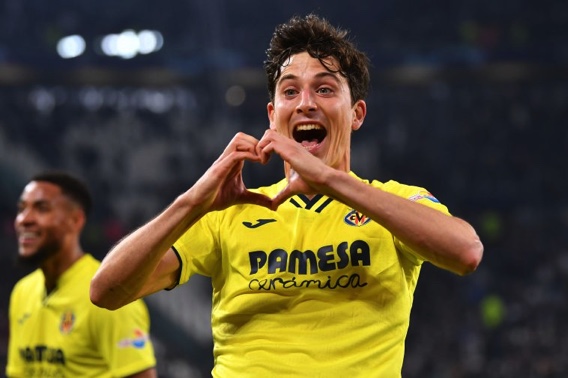 Pau Torres and his entourage are open to a transfer to Juventus. The Bianconeri have already started talks with Villareal who are asking for 50 million euros for the Spanish international.

The Old Lady face competition with Manchester City and Tottenham who are also interested in the defender. Torres refused to join the North London club last season to play in the Champions League.

Juventus would be ready to pay the fee that the Yellow Submarines are asking for once Matthijs de Ligt is sold. The 25-year-old is on top of the Bianconeri’s list after Kalidou Koulibaly who will sign for Chelsea and Gleison Bremer who is close to Inter Milan.