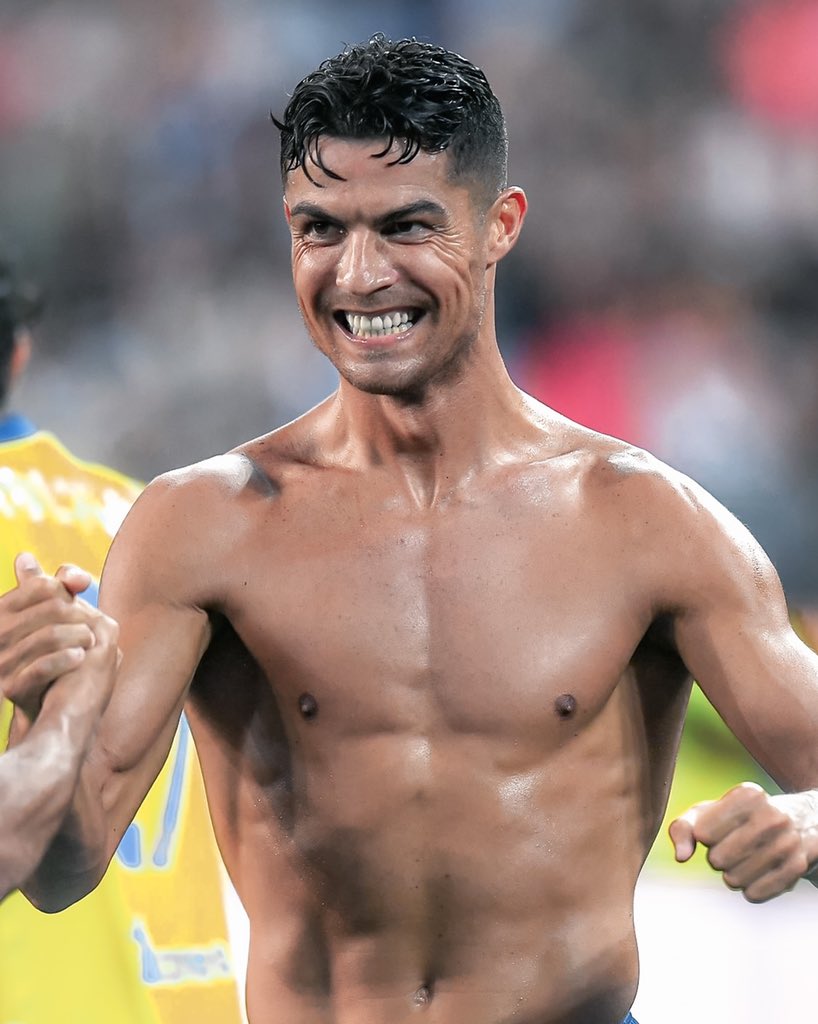 The summer transfer window is entering its final week and that means it’s the final week of Ronaldo exit rumors. Throughout the past couple of weeks, the possible departure of Ronaldo from Juventus has been brewing. Rumors went from a simmer to a hard boil so let’s take a look at Ronaldo’s unclear future.

This is a weird one. Cristiano Ronaldo spent 6 star studded years at Manchester United, in which he blossomed into a star and saw himself collect 9 trophies and his first of 6 Ballon d’Or awards. Would he be willing to sacrifice his rich and loving history with Manchester United? Apparently yes!

French outlet L’Equipe reports that Ronaldo has asked his Portuguese teammates — Bernardo Silva, Ruben Dias and Joao Cancelo — about the environment in the blue half of Manchester. It also adds that his agent, Jorge Mendes, has been working tirelessly to find a solution. Many reports indicate that Mendes has gone so far into offering his client —Ronaldo— to Man City and that they’ve agreed on a 2 year deal worth €20 million season. Ronaldo is seemingly trying to find his way out of Juventus as soon as possible.

After failing to sign Harry Kane, Manchester City see themselves without a pure striker. As of now they are not willing to spend the €30 million that Juventus are asking for. Possible swap deals are in play including one involving Gabriel Jesus heading to Juve and Ronaldo heading to city. According to Fabrizio Romano, Manchester City want to keep Jesus and do not want to pay a fee for Ronaldo which puts this option in jeopardy. If conditions were to change then Ronaldo could end up in the blue half of Manchester. As of now, who knows.

Throughout this window, rumors have been circulating that if Mbappe joins Real Madrid then Ronaldo would join PSG. Love it or hate it, that would see Ronaldo and Messi play together in an already star studded PSG side. It would also see Ronaldo link up again with Keylor Navas and Sergio Ramos. Such a move would most definitely see jersey sales skyrocket and PSG would easily become the top club in the world. Now will it happen?  Such a move would only be possible with the exit of Mbappe but PSG has been firm on their stance of not selling Mbappe. So much so they have even rejected a €160 million bid from Real Madrid for the player. Mbappe leaving PSG is the only way Ronaldo could walk into the French capital. As of now, PSG aren’t interested in Ronaldo’s services.

Turbulent is the only right way to put it. From the second Ronaldo came back to Turin, his future spiraled out of control. He wasn’t seen smiling with the fans, teammates or coaching staff, leading to speculation that he was unhappy and wanted to leave. In the season opener against Udinese, Cristiano Ronaldo was starting from the bench. Minutes after the lineups came out, reports noted that Ronaldo asked to be on the bench and at the same time his agent was looking for a route away from the club. Juventus hierarchy has remained firm about the issue. Manager Max Allegri and Vice President Pavel Nedved informed reporters that Ronaldo will stay and that he hasn’t communicated his desire to leave. Ronaldo even gave his two sense on Instagram, noting that he is “disgusted” about his name being thrown around and later adding, “Everything else is just talk”.

It seems as if Ronaldo is trying everything to leave Juventus this summer. If not, brace yourself for another year of speculation.