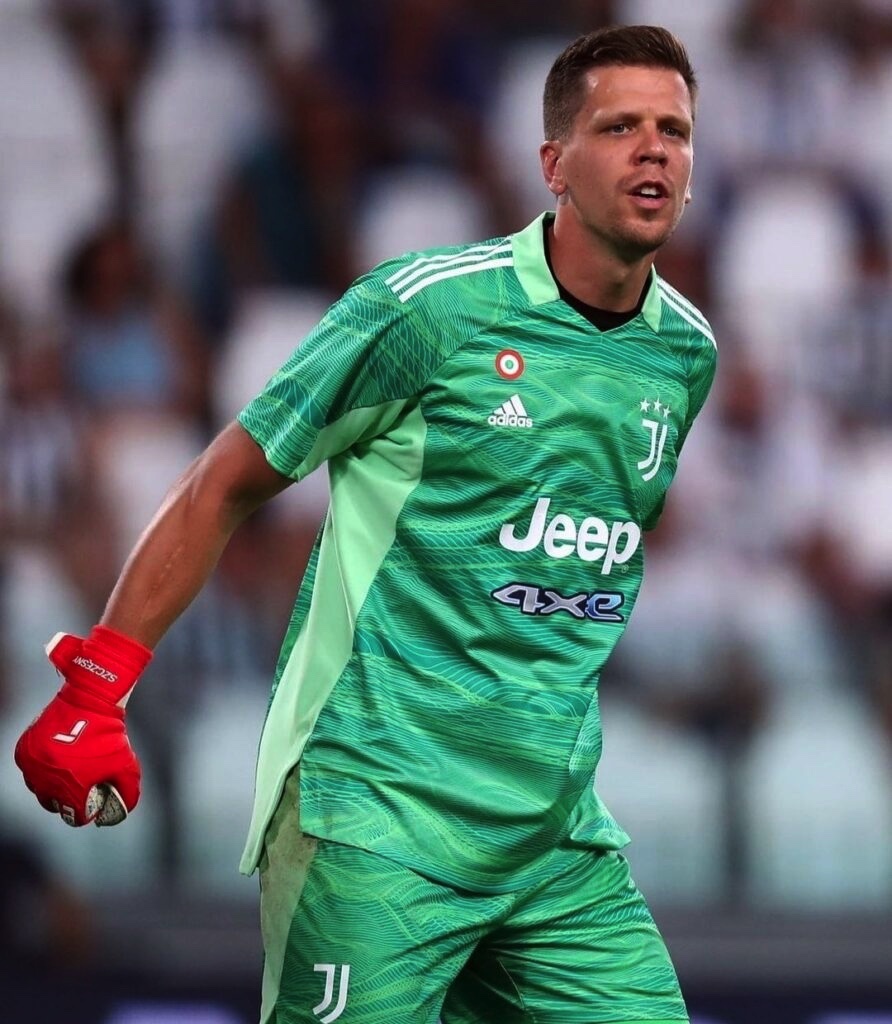 After a forgettable 2020 season with Juventus and a disastrous Euro campaign, Wojciech Szczęsny’s first match of the new season against Udinese wasn’t the most memorable one. It isn’t the first time we bottled the lead and failed to bring the 3 points home due to mistakes by our Number-1 keeper. Despite being in control the whole game, he collapsed again, which cost us the win. No one knows how the winner of 2019-20 ‘Serie A Goalkeeper of the year’ became a shadow of himself. Therefore, I have decided to take a closer look at the whole situation.

Where did everything go wrong ?

Szczęsny was never the best goalkeeper in the world, but in my opinion, he definitely made the Top 10. Since the last season, however, the Polish player has been marred with inconsistencies and decisive mistakes in several games. The Juventus managers always trusted him for the number 1 position even after Gianluigi Buffon’s return from PSG. Yet, Tek’s ride wasn’t as smooth as expected. Woj made 30 appearances last season for the Old Lady while managing to keep only 8 clean sheets.

In the last season’s Serie A, the club conceded 38 goals even after having a solid backline of players like Giorgio Chiellini, Leonardo Bonucci and Matthijs de Ligt. Juventus’s 2020 season may be considered just the start of Tek’s nightmare cause the Euros were an absolute calamity for the 31-year-old keeper. Poland finished at the bottom of their group, failing to secure a single win in 3 matches. Poland conceded 6 goals in the group stage (including an own goal by their starting keeper, Szczesny, on the very first matchday in the Euros). We thought that before the start of the new season, Tek would overcome ‘the nightmares’ of last season, but God had other plans.

The problem does not lie in the frequent mistakes that he makes alone. It is more about the way he handles it. Many players at Juventus have the habit of rebuking themselves in case things go wrong. Sometimes, even when it’s not their fault, the guilt and desire for retribution a Juventus player needs. Szczęsny seems to lack the grinta his predecessor Buffon possessed. Despite him making a mistake, it is really hard to spot any remorse in his attitude or the mentality to turn things right. A saying for the Bianconeri goes like this:

At Juventus, winning isn’t important. It’s the only thing that matters. So, Szczęsny finding this ‘Juve spirit’ is crucial for him and the club.

Is a redemption arc possible ?

Well, as Juventus fans, that’s the best we can hope. In the last few days of Mercato, there is a pretty low chance that Juventus will attempt to sign a new goalkeeper. 31-year-old Tek is past his prime and maybe has only a few years left to his name. Yet again, it still is possible for him to return to good form. At this point of the season, it’s more of a necessity that he redeems himself. This isn’t the first time the player is going through a hard time. Previously after a critical last season at Arsenal and loan spell at Roma, the Polish made an incredible comeback and proved himself at Juventus. Hence, writing him off would be a mistake.

As mentioned above, getting a new goalkeeper in this window is practically impossible. Additionally, the Donnaruma saga seemed to be the only way a solid keeper could replace Szczęsny after him being sold. Now, since we have no offers for Tek at the moment, it is not a possibility. Therefore, while Szczęsny finds his ground and overcomes his horrors, the temporary solution for the starting position of keeper might just as well be Mattia Perin. The Italian would be more than happy to start for Juventus, given it has been his wish to have more playing time. Perhaps this opportunity could be his breakthrough under Allegri. I believe that it is in the best interest of the club that Szczęsny is allowed to rest. He would simply clear his head while Mattia takes the lead for a few matches.

To sum it up

Szczęsny’s journey at Juventus is not past the point of no return. There’s always a chance of redemption, and it’s time for him to make the most of it. Allegri has a huge responsibility of ensuring Tek is back to his feet with his head held high. Also, Perin must be successful in making an impact under Max. We have a long season ahead of us, and it’s time to buckle up for a wild ride.