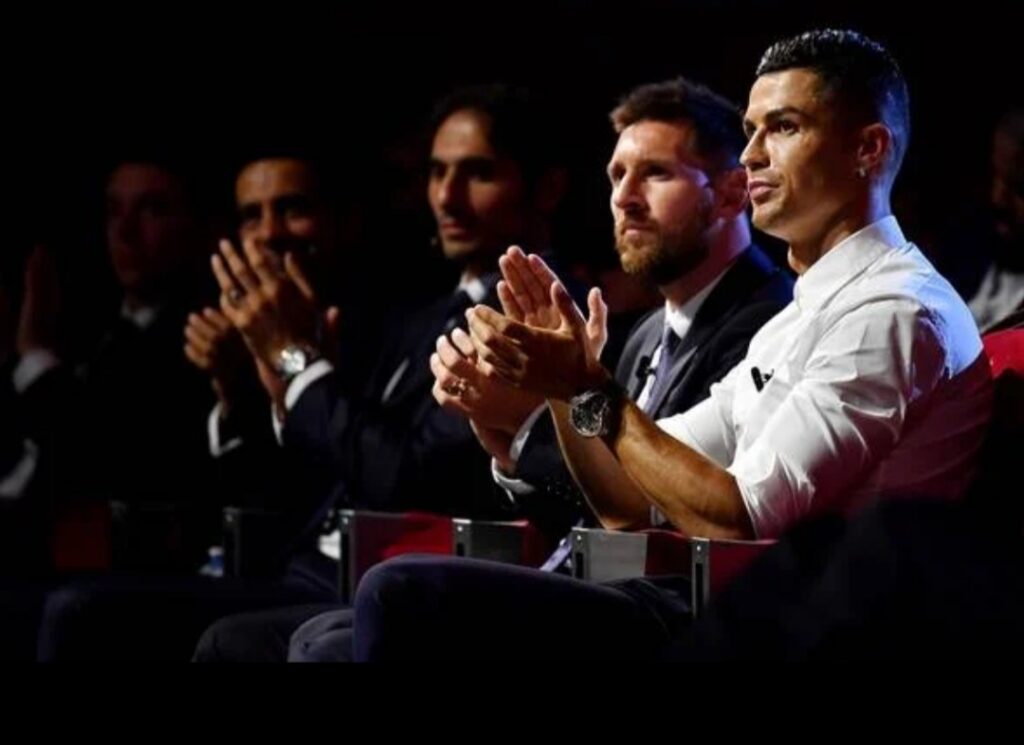 A few hours back, the football world received the biggest shock. Barcelona cannot keep Lionel Messi which means he is free to sign with any other club. In a few moments the internet was buzzing with Messi’s possible new destinations. The name that frequently popped was Juventus, not because Barca’s ex no.10 was linked to us but because the millions of football fans around the world have a dream – To watch Messi and Ronaldo play together. Well, yes I know the club here in consideration is the same club that is dragging Locatelli negotiations for months. But a person is allowed to dream right? So in this article I would like to discuss if Messi to Juventus is really a possible scenario or not.

Well isn’t that the one thing we specialize in?
Since Lionel Messi’s contract with Barcelona has expired he is a free agent now. So every club that could afford his wages and give him his dream project is in the race.

Not just Juventus Fans but each and every football fan wishes to see the two best players in football play for one team. For the last 15 years we have witnessed this wonderful rivalry and we certainly don’t want to miss the opportunity to see them play alongside each other in one team. Despite the ongoing competition between them, their off the pitch chemistry have been nothing but brilliant.
When speaking about Messi in UEFA awards ceremony Ronaldo said –

“We have shared the stage [for] 15 years. I don’t know if that’s happened before – the same two guys, all the time, We had that battle in Spain, I pushed him, and he pushed me. So, it’s good to be part of the history of football. Of course, we have a good relationship. We haven’t had dinner together yet, but maybe in the future.”

To see this transform into a beautiful chemistry on the field would be a dream come true. The goals , the link-up , the style of football , the vibe , everything would be heavenly. It could be an exaggeration but the league and UCL would be over before even starting. And the hope of seeing the two GOATs play in one team would come alive.

It’s pretty clear by now that Ronaldo is going to stay at least another season at the club and will honour his contract. So the only way to have the ONE LAST DANCE is by Messi signing for the old lady. The probability of witnessing this shall be discussed in the next segment.

One thing, this transfer window has made very clear to us is that our finances are not exactly on the good side. We are facing difficulties in signing Locatelli due to the money issues. Missing out on Donnaruma and the fall of the Pogba dream was a clear indication of how badly the club has been hit by the covid pandemic. Moreover the club is suffering from wage structure of many players and hasn’t been able to offload the deadwood due to lack of offers. So to think that we can afford Messi’s wages while already having another goat playing for us with a huge paycheck is illogical. Both of them definitely deserve their huge salary. But can we afford that? Definitely not.

Messi’s exit from Barcelona has taught us a big lesson – No matter how big your club is , money could be the main reason you lose what you think is most important to you. Football is a cruel sport in this sense. Money , rules and regulations can shatter dreams. So for us to expect from Juventus to pull off this deal would be a death wish. In the last few days, the misery of Inter and Barcelona has proven that how significant a consistent and stable project is.

This is the question of the hour. Is there any way that we can make this dream possible? While the answer should be a clear NO, there is a ‘not happening in reality‘ solution to this issue. Messi has to take a huge pay cut to join Juventus and most probably Ronaldo has to take a pay cut as well to accommodate Messi’s salary. I have said this before that the chance of this happening is really slim. But NEVER SAY NEVER.

We live in a world where football is the most watched sports. And the possibility of Messi and Ronaldo playing in the same team would lead to dramatic rise in viewership and revenues. On the club level, whichever club fulfills this once in a lifetime opportunity would be greeted with the same outcome plus unconditional love of many football fans. And for the fans, it would feel like as if the prayers of the millions of people around the world came true. So no matter how much the logical side of our brain asks us to not hope for anything, to avoid hurting ourselves, we can still pray and keep the aspirations of football fans alive.

Because although it requires a huge amount of money to watch Messi and Ronaldo play in a black and white jersey , we can always dream for free. And in the worst to worst case, PES or FIFA is always there to comfort our failed ambition. Therefore, my dear readers, keep your hopes high while I am off to find a shooting star.