An incredible surprise for Juventus fans around the world happened before the game against Bologna last Saturday. The Old Lady and Italian legend Alessandro Del Piero returned to the Allianz Stadium after 10 years.

“Del Piero was in Turin with the guys from his Academy in Los Angeles and they were our guests,” said Juventus CEO Maurizio Arrivabene who invited the 47-year-old to the match, “We thought it was right and proper to let him greet the public, he is history and an icon of Juventus, and it was right to greet the public.”

There was much fan speculation over this sudden visit from the Italian, but Arrivabene and Del Piero himself said the visit was nothing more than that.

In an interview with Sky Sports, Del Piero talked about his return, Juventus’ season, and Paulo Dybala’s future. Here is what he said during the interview:

The emotions- “A fantastic moment, very beautiful on an emotional level. We go back to 10 years ago, hardly explainable as this too. So many emotions, it is difficult to understand what prevails. A huge joy, nobody expected me to go to the stadium. My spontaneity and that of the fans were unique 10 years ago as on this Saturday. We often thank the fans, when a bond is created between me and the Juve world, for what has happened in the 19 years, it is not rhetoric to say that I want to thank them. The affection they showed me was beautiful, they were surprised, something that cannot be erased.” 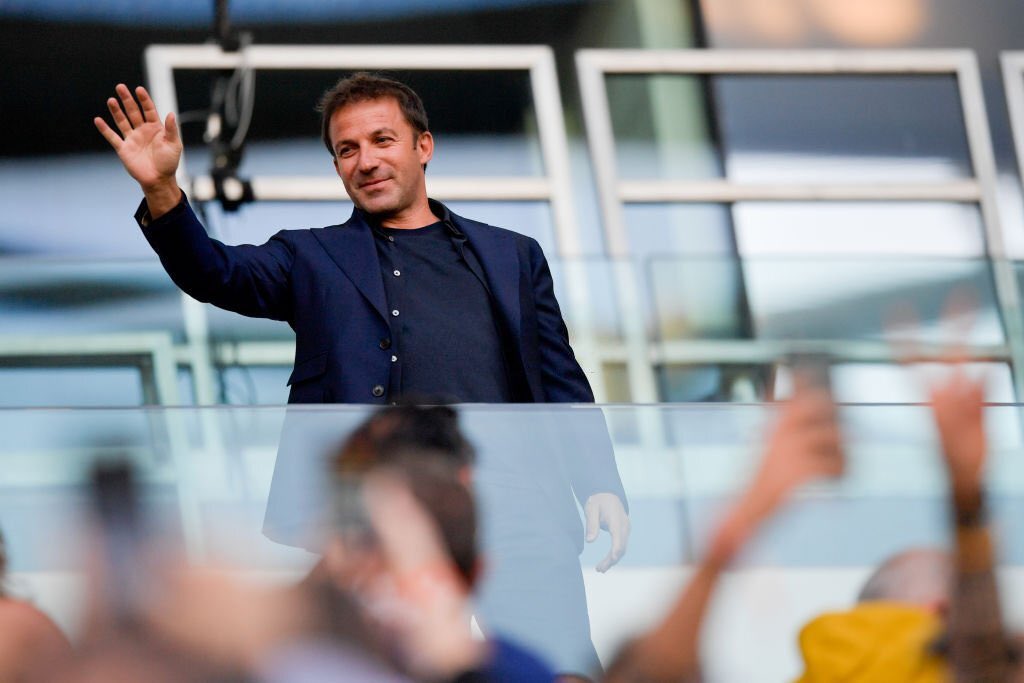 Why it took so long to return- “There has not been an opportunity before for various vicissitudes. I was accompanying my LA Academy, there was a match opportunity, we brought the boys and I joined too. Juve asked me to say hello to the fans with this little presentation, I was very happy. In that stadium, I only played 1 year, but a particular year.”

About his return- “Arrivabene expressed what happened. No ulterior motives. He went all wild, he surprised me. I met Lapo 1 week ago on another occasion. The rumors surprised me. No secret meetings or anything. I greet Andrea and Pavel, the former teammates, very happy to be able to greet them. Continue this beautiful relationship. What if the call came? At this moment it is inappropriate to comment on a hypothesis that does not exist. The relationship between me and those colors remains fantastic, regardless of what happens.” 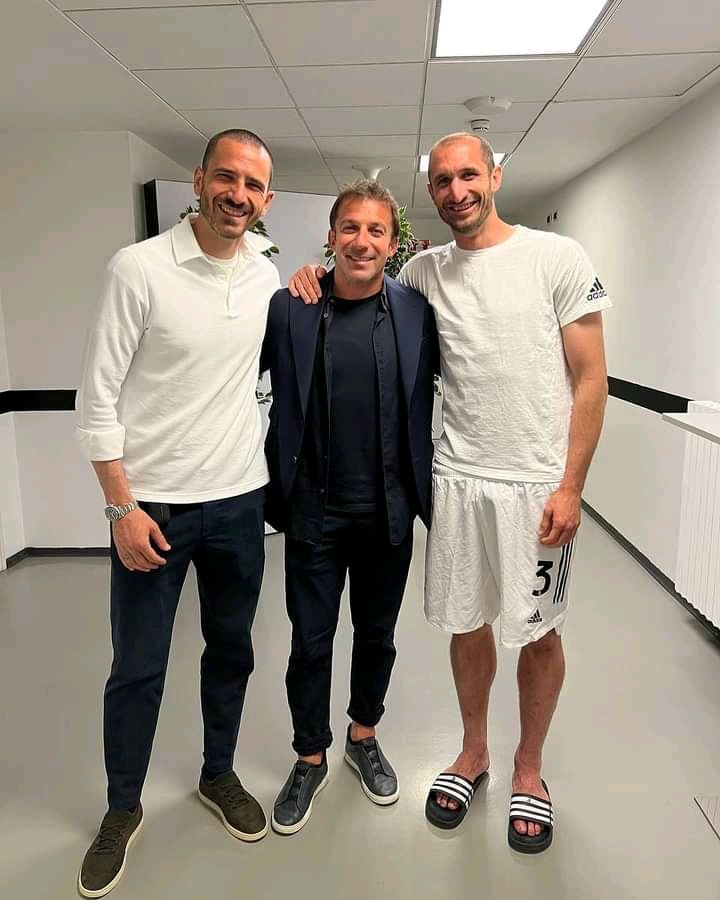 About Juventus’ season- “Fourth place was Max’s minimum goal, also for the economic prospect factor. If we think of some matches, they would be close to the first. In a disastrous year in some respects, it is incredible to think they could play for the championship. Glass half full as it started, but there is no glass half full.”

Dybala’s future- “Spain would help him, Italy knows them. I see him less well in physical championships like England and France.”