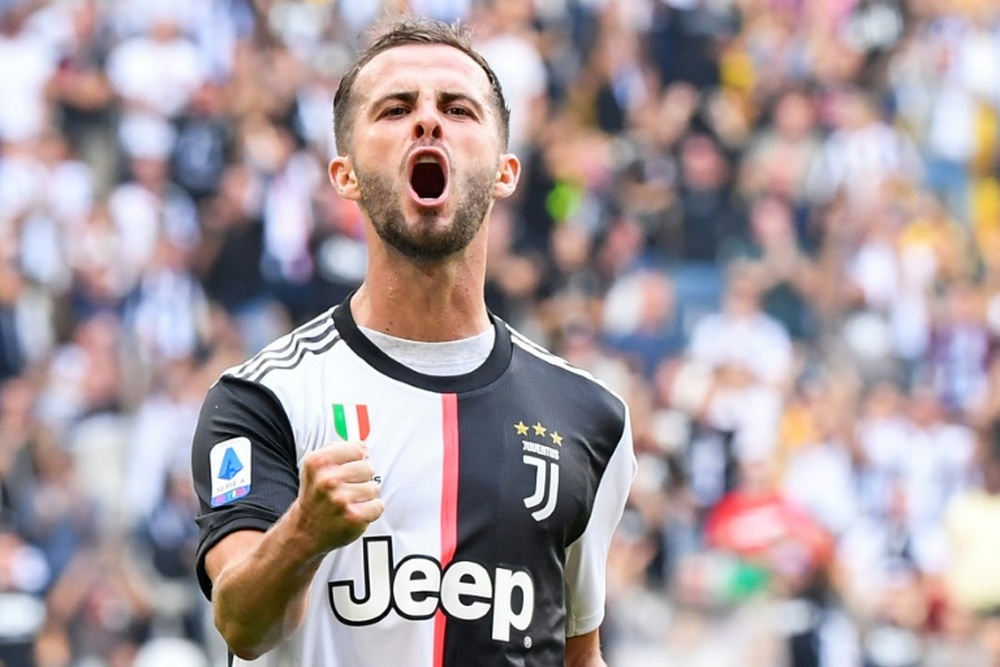 Juventus summer transfer market has been quieter, especially compared to previous years. Yet, the club has still blessed the fans with the signing of Manuel Locatelli. Today we take a look at what else could still emerge for Juventus in the mercato.

Nicolo Fagioli is loved by Juventini. He’s a youngster, but the fans have always expected a lot from him. However, so far, Fagioli has failed to break into the first-team squad. Additionally, he looks to be about to go on loan to Serie B.

Dragusin, just like Fagioli, is expected to leave the club on a simple loan to gain the much needed playing time. Juventus management reportedly met Bologna on Monday to discuss the future of the Romanian centre back. Bologna is, however, not the only club interested. There’s interest from Genoa and Sassuolo as well, according to Dragusin’s agent. The players’ future will be clearer in the next few days of the market.

After a very impressive pre-season, Ranocchia looks like he is going to be loaned out to Serie B to gain additional playing time. Ranocchia has impressed a large group of fans in the pre-season, and the supporters even hope that he’ll shortly come back and become a star in Juve’s midfield.

Pellegrini is a young left full-back also full of potential, but after reportedly failing to impress Max Allegri in the pre-season, he may be sent on loan again. Plus, the Italian manager has decided to keep Mattia De Sciglio as the deputy left-back, so Pellegrini is likely on his way out, as we said.

Miralem Pjanic had a struggling year at FC Barcelona and reportedly wants out. The Bosnian is not part of Ronald Koeman’s plans and was left out of Barca’s squad for the first La Liga game. Therefore, Mira’s wish is to return to Juventus. Pjanic has a very healthy relationship with Massimiliano Allegri. The coach would like to have him back, but the club can not move forward for Miralem until Aaron Ramsey or another midfielder departs from the club. Right now, Miralem Pjanic is on standby.

Nikola Milenkovic has been linked to several clubs this summer, and Juventus is one of them. Milenkovic has a year left on his contract at Fiorentina, who would like to cash in on the centre back. Nikola is not a priority for Juventus as of now. The club’s management looks happy with Daniele Rugani being the fourth choice CB. To see Milenkovic in Juve jersey next season would be a huge surprise.