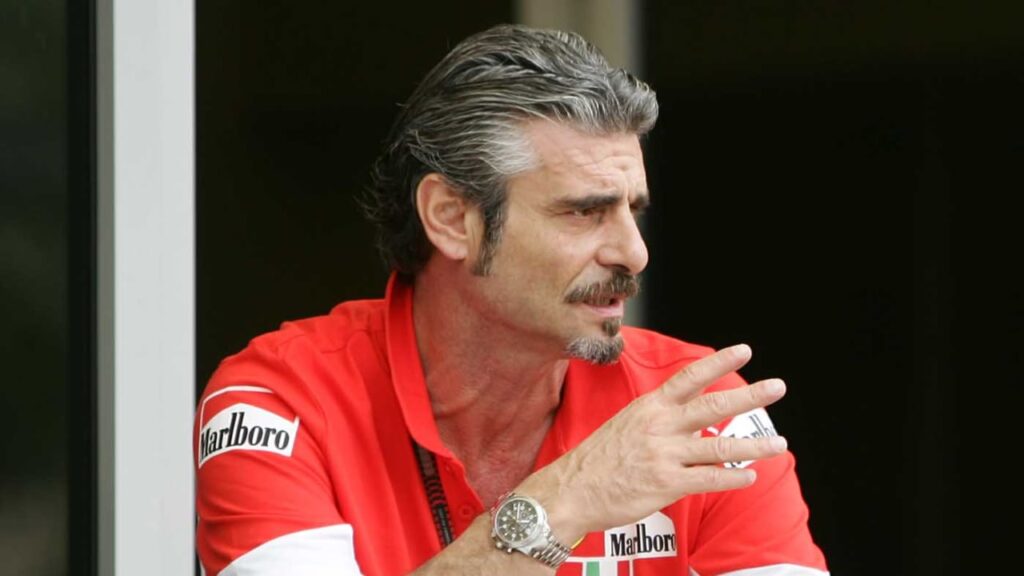 “Born in Brescia on 7th March 1957, after a 20-year work experience in Italy and abroad in Marketing and Promotions, in 1997 he joined Philip Morris Europe in Lausanne (Switzerland), first as Manager Event Marketing and then as Director and – for Philip Morris International – as Vice President.

He was appointed Vice President of Marlboro Global Communication and Promotions for Philip Morris International in 2007 and since 2011 Vice President Consumers Channel Strategy and Event Marketing.

Member of F1 Commission since 2010, representing F1 sponsors, he is – from 2015 – representing Scuderia Ferrari.

From 2011 to 2012 he has also been a member of the Sport Business Academy (SDA Bocconi School of Management and RCS Sport), in the Advisory Team Program.

Since 2012 he serves as a member of the Board of Directors for Juventus F.C. SPA, where he was also, until 2015, a member of Control and Risks Committee and Nominations and Remuneration Committee.

Starting from 2015 until 2018, he has been appointed as Managing Director of Ferrari Gestione Sportiva and Scuderia Ferrari Team Principal.”

Despite all of this being official, confirmed, and interesting information, we have to take into consideration that not everything is always so clear and on paper. With that in mind, finally, I want to share with you the extra data, thoughts and speculation:

Is he going to be the right person with the appropriate behaviour?

In order to fulfil his position with ease in front of the media and in the marketing way, he needs to have the correct charisma and outside the box thinking. Guess what! He seems to be a humble man with business being his strong side. To exemplify, I have read on euroweeklynews.com that an F1 source confirmed to an Italian journalist Leo Turrini: “Arrivabene has not told anyone, but since the Covid-19 storm hit, he has been driving a vehicle that transports the sick to the clinic. In short, he became a driver!” With this now in mind, I assume you clearly see him as someone with empathy for others.

Another key thing to remember is that Maurizio knows very well how to work with the media because of his experience with Ferrari. He then led the interviews and media pressure properly. Coupled with the ability to do it in Italian and English, he’s the perfect man to put in front of the cameras.

I am not even close to being an F1 expert, yet I believe he quite successfully managed things at Ferrari. In addition, many believe he is a smart man. We already mentioned that he is a part of the Juve board since 2012, so he might be able to know how the actions work after approximately nine years of being closely connected to Juventus.

After all, Max Allegri will most likely have a precise idea about his summer activities, and therefore, Arrivabene might have a slightly different role than anyone in the past had. Yet, he could manage anything in Juve’s media handlings too. Having said that, I believe we shall wait to see what exactly will be his job description.

Questions for the readers to focus on: