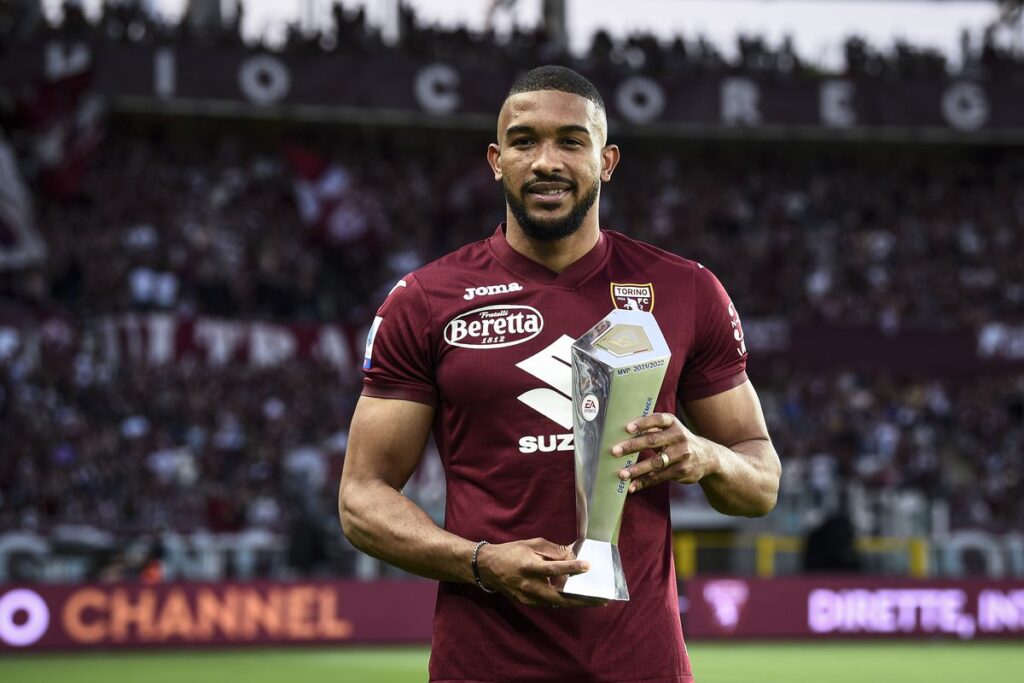 Gleison Bremer, who earned the MVP defenders award in the most recent Serie A, is in the spotlight as many prominent figures in Italian and European football reflect on him. He has been considered by Inter, Milan, and Juventus as a reinforcement for their back line; some have moved more quickly, like the Nerazzurri, while others have moved more slowly and have waited for certain sales before making a firm offer. One thing is certain: the Brazilian wants to advance in his career and play in the Champions League. But without defying Torino’s wishes, with whom he recently extended his contract.

Bremer’s initial suitor and the one who was most persuaded to sign him was Inter. This week, the Nerazzurri and the grenade management met to go over the requirements under which Torino would consent to letting one of its leaders leave. His entourage and I have been in touch for months. According to calciomercato.com, Bremer’s representatives will meet with President Urbano Cairo soon with the obvious intention of attempting to lower the 40 million euro demand that Torino has now made to Inter. An attempt to hasten the class’s departure